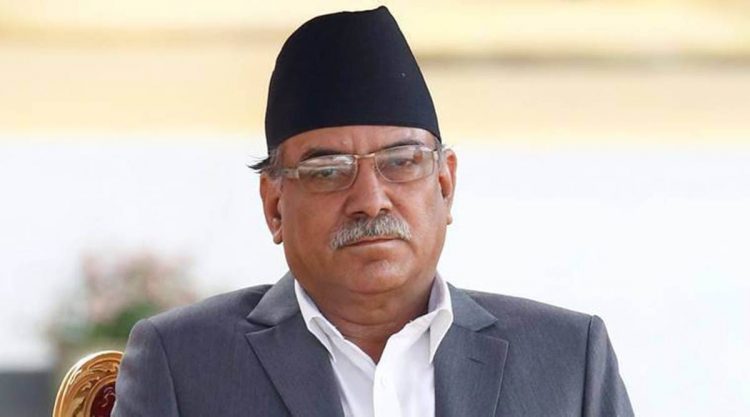 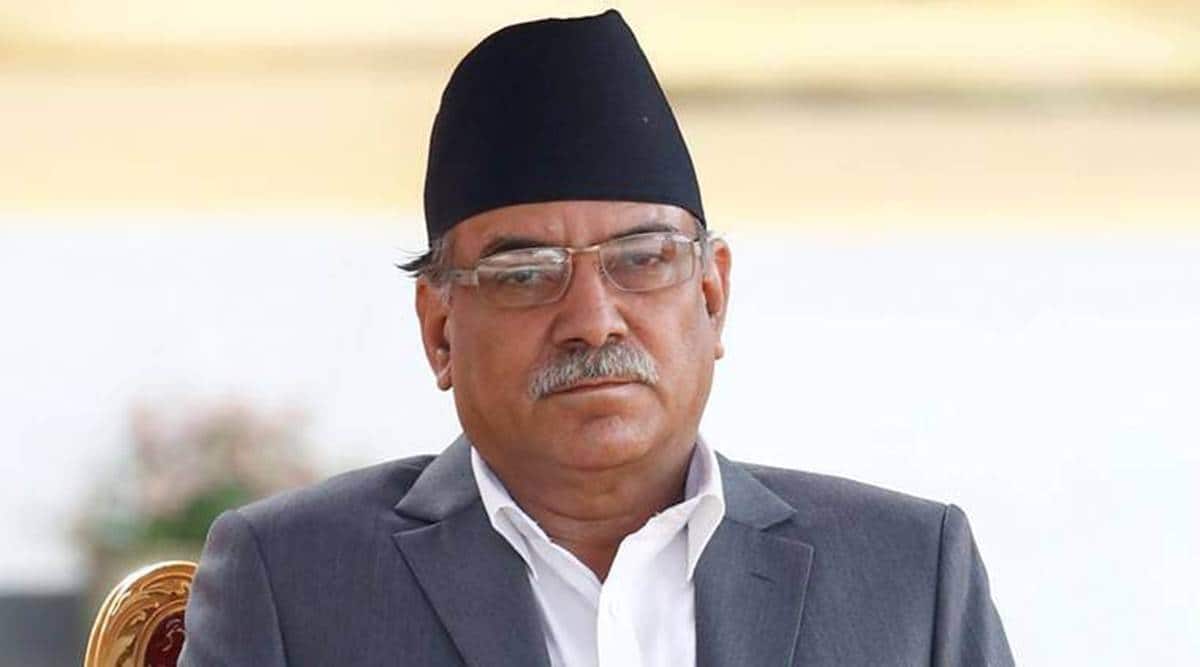 Hou, sources said, assured Prachanda that China was willing to work with the Nepal Communist Party faction led by him “to further China-Nepal relations and Nepal’s prosperity”.

Previously, when Oli was under pressure from his own party members, Hou had personally intervened to ensure that the Prime Minister remained in power.

“Ambassador of the People’s Republic of China Hou Yanqi met Chairman of the Nepal Communist Party Pushpa Kamal Dahal ‘Prachanda’ this morning. They discussed the issues of bilateral concerns,” Bishnu Rijal, a leader close to the Prachanda faction tweeted.

The NCP and the Chinese Communist Party had built a “fraternal relationship”. Global Times, a Chinese paper reflecting the views of the CPC, had brought out a report last month that the opposition Nepali Congress was involved in fomenting anti-China sentiments in Nepal.

However, in a recent piece in the wake of the split in the NCP, the paper said that China had no preference to any political party, and that it wanted a stable government in Nepal.

It said China’s cooperation to Nepal should not be seen as “interference in its internal affairs”.

Hou repeated nearly the same sentiments during her meeting with Prachanda, who is now the chairman as well as the leader of the Parliamentary Party, after having removed Oli from that position.— With PTI inputs