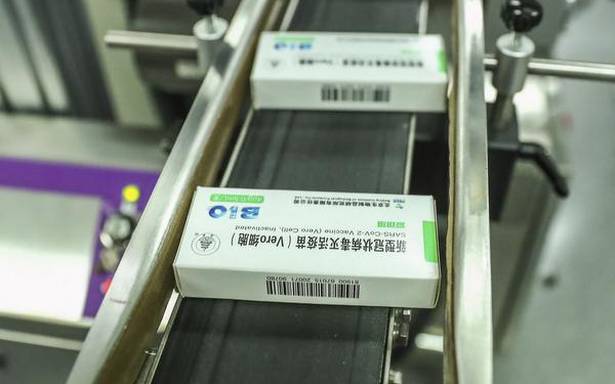 The vaccine is the first one approved for general use in China.

China has given conditional approval to a coronavirus vaccine developed by state-owned Sinopharm.

The vaccine is the first one approved for general use in China.

Chen Shifei, the deputy commissioner of China’s Medical Production Administration, said at a news conference on Thursday that the decision had been made the previous night.

The vaccine is an inactivated, two-dose vaccine from the Beijing Institute of Biological Products, a subsidiary of state-owned conglomerate Sinopharm. The company announced Wednesday that preliminary data from last-stage trials had shown it to be 79.3% effective.

Sinopharm is one of at least five Chinese developers that are in a global race to create vaccines for the disease that has killed more than 1.8 million people.