China hands out $3 million of digital yuan as JD.com becomes first online platform to accept it 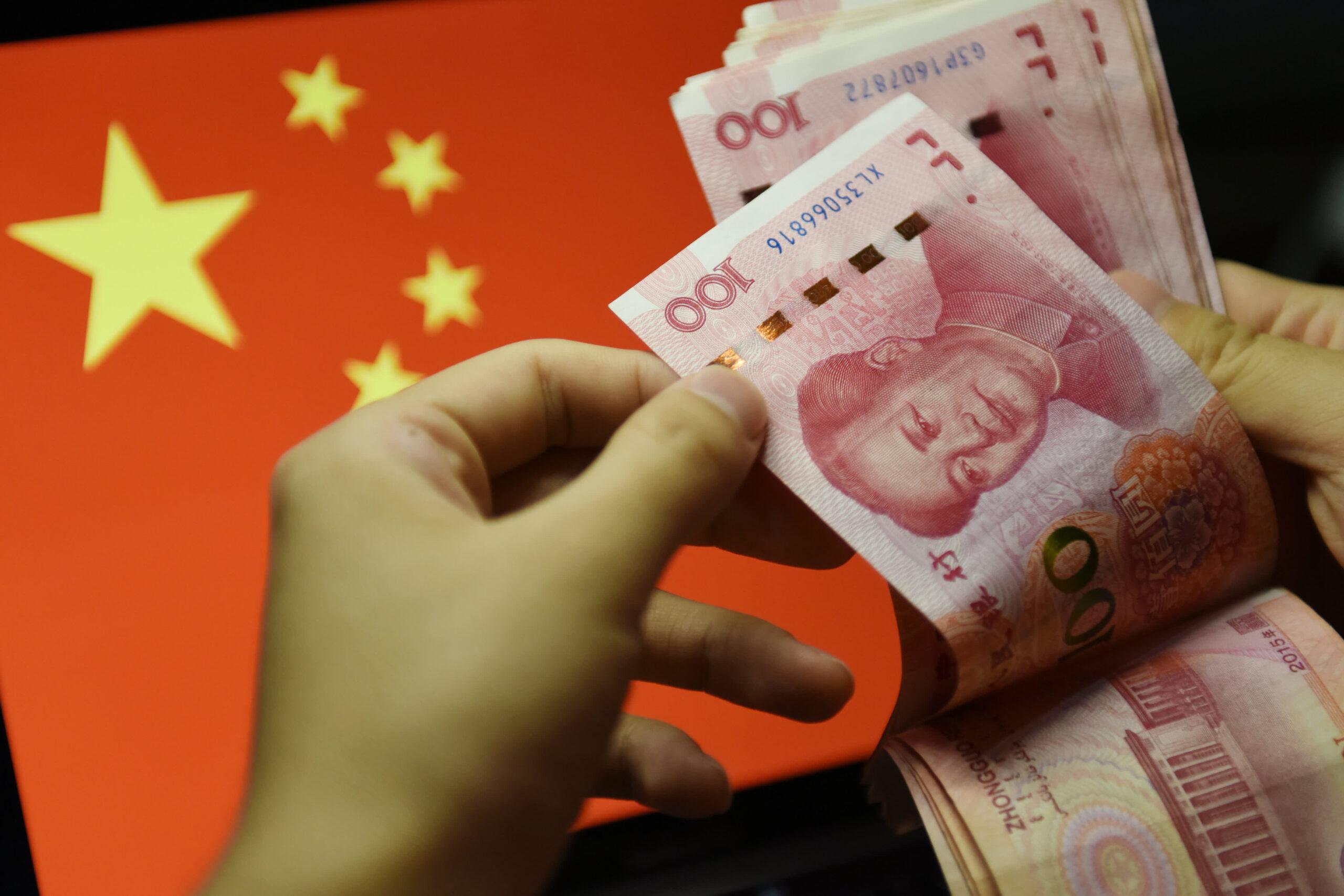 A man counts 100 RMB notes with the Chinese flag in the background.

The announcement on Saturday comes as part of another real-world major trial for the digital yuan in Suzhou, a city that’s about 65 miles west of Shanghai.

A total of 20 million yuan ($3 million) will be up for grabs in a lottery, according to a WeChat post by JD Digits, JD.com’s fintech arm. Winners will receive a so-called “red packet” via an app containing a maximum of 200 yuan of the digital currency. A hundred thousand of these red packets will be distributed.

Those who receive the digital yuan can spend it on JD.com’s online shopping platform.

This is not the first time that China is handing out a large sum of its digital currency. In October, a total of 10 million yuan was handed out to citizens in China’s technology hub Shenzhen in a lottery.

The digital yuan, which is controlled and issued by the People’s Bank of China, is what’s known as a central bank digital currency (CBDC). The central bank calls its project the Digital Currency Electronic Payment or DCEP, though it has remained quite tight-lipped about its development.

Central bank digital currencies are unlike cryptocurrencies such as bitcoin, or even the Facebook-backed digital coin Libra. That’s because they are controlled and issued by a central bank.

Bitcoin, which recently hit a record-high price, is decentralized — that means it’s not controlled or issued by a single entity.

Central banks are looking closely at digital currencies because they promise features such as more efficient cross-border payments as well as moving countries toward cashless societies.

The BIS, a group of central banks, said earlier this year that 80% of the world’s central banks “had already started to conceptualize and research the potential for CBDCs.”

China’s central bank appears to be the most advanced in its rollout of a digital currency compared to other major economies, though it has stopped short so far of a nationwide rollout and has instead focused on pilot projects.