China, India in talks to hold 9th round of Commander-level meet on Ladakh standoff: Def Ministry 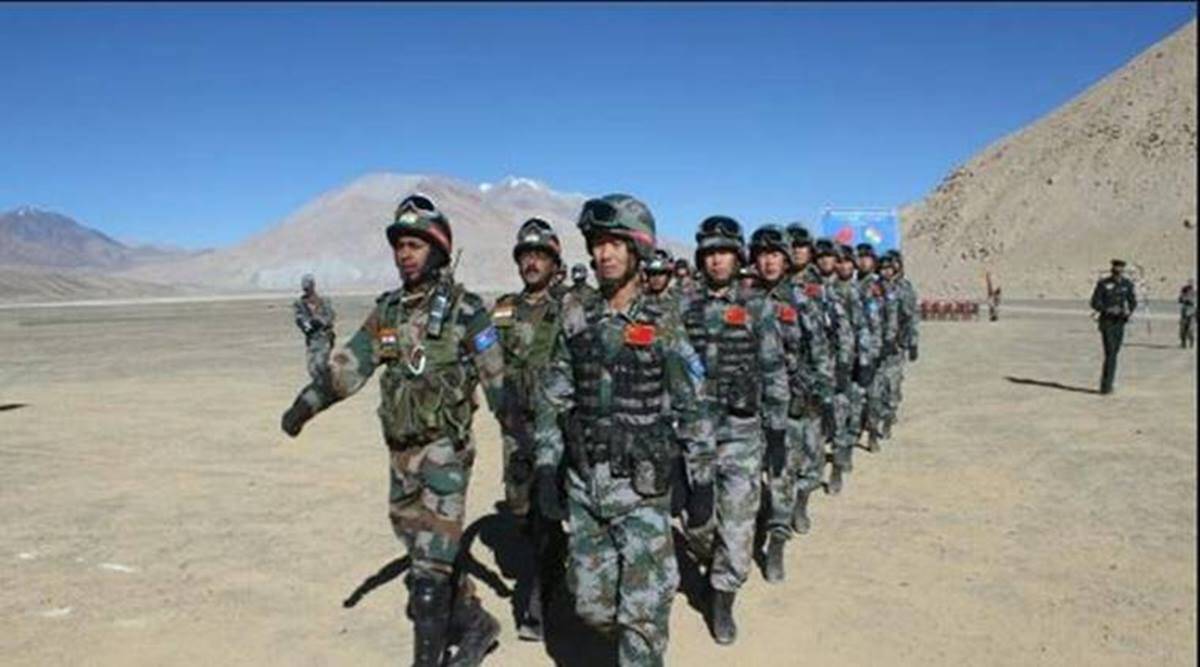 China and India are in consultations to hold the ninth round of Corps Commander-level meeting to discuss the disengagement of troops in eastern Ladakh, the Chinese Defence Ministry spokesman Sr. Colonel Tan Kefei said on Thursday.

Since the eighth round of Corps Commander-level talks between the armies of China and India, the two sides have maintained consultations on disengagement of frontline troops and strengthened management of border troops, Tan told an online media briefing.

The situation in the border areas is generally stable, he said, according to a transcript posted on the Chinese Defence Ministry website.

China is willing to maintain communication with India through military and diplomatic channels, he said.

India is expected to work with China towards the same goal, implement the consensus reached at the Corps Commander-level meetings, and take pragmatic measures to further abate the tension in border areas, Tan said.

India and China have held several rounds of talks at the diplomatic and military-level to resolve the standoff that erupted in early May.

At the latest round of foreign ministry-level talks on December 18, the two sides said that they have agreed to continue work towards ensuring complete disengagement of troops in all friction points along the Line of Actual Control (LAC). The meeting also decided to hold the next round of military dialogue at an early date.

In the midst of the eastern Ladakh standoff, Chinese President Xi Jinping on December 19 appointed a new General as the Commander of the People’s Liberation Army’s Western Theatre Command which oversees the China-India border.

Gen. Zhang succeeds 65-year-old Gen. Zhao Zongqi who headed the Western Theatre Command during the 2017 Doklam standoff where the Indian Army stood up against the PLA’s plan of laying a road close to the Indian border in an area claimed by Bhutan.

The Ladakh standoff also happened under the watch of Gen Zhao.