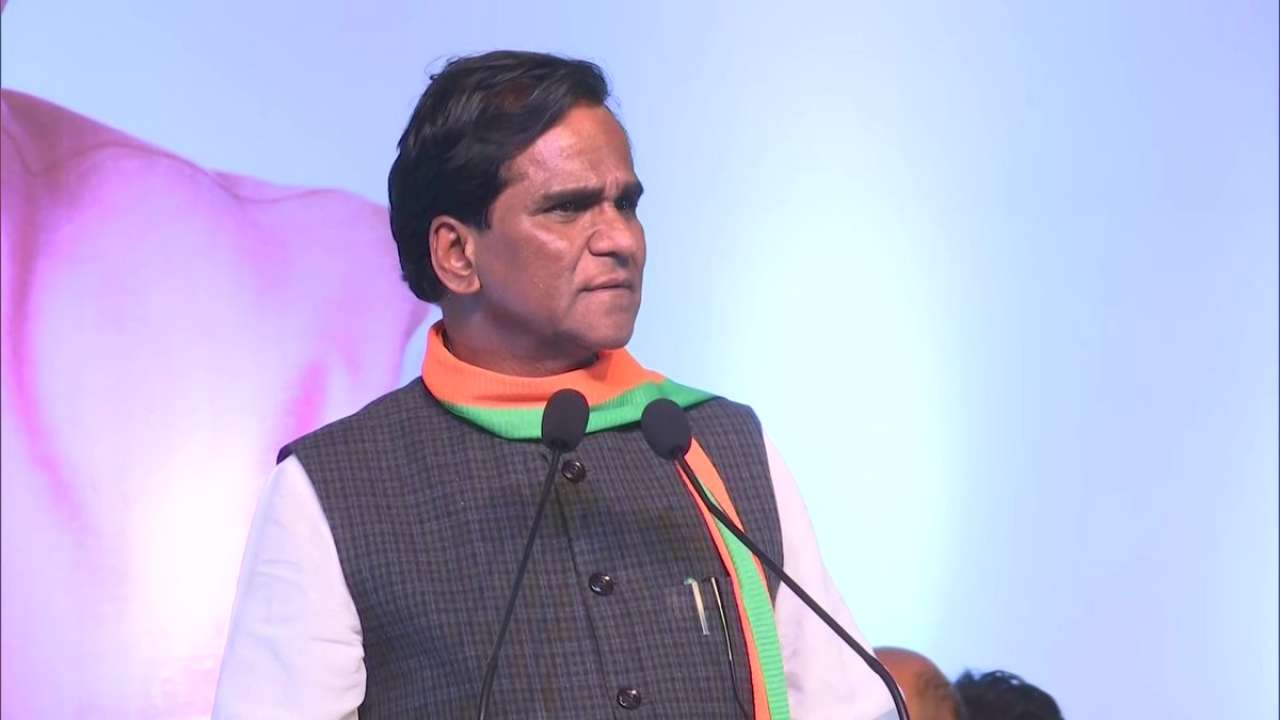 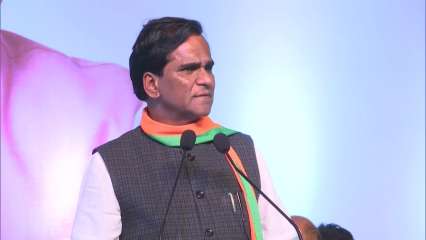 Union Minister of State for Food and Public Distribution Raosaheb Danve on Wednesday claimed that the ongoing farmers’ agitation against the Centre’s farm laws had the backing of Pakistan and China.

“The farmers’ agitation that is taking place in Delhi is not that of farmers. The Central government is ready to spend for the benefit of our farmers. Countries like China and Pakistan have a hand behind these protests,” Danve said while addressing a gathering at the inauguration of a Primary Health Centre in Maharashtra’s Aurangabad.

He also alleged that Muslims were earlier misled over the Citizenship (Amendment) Act (CAA) and the National Register of Citizens (NRC), but as those efforts did not succeed, now farmers were being told that they will face losses due to the new laws.

“Muslims in this country were incited first. What was said (to them)? That NRC is coming, CAA is coming and Muslims will have to leave this country in six months. Did a single Muslim leave? Those efforts didn’t succeed and now farmers are being told that they will face losses. This is the conspiracy of other countries,” Danve said.

This comes amid the mass agitation taking place in and around the national capital. Farmers from across the country, mostly from Punjab and other northern states, are protesting three of the Centre’s farm laws that were passed in Parliament on September by voice vote, despite objection by opposition parties.

Danve said Prime Minister Narendra Modi is the prime minister of farmers and none of his decisions would be against farmers.

The Shiv Sena slammed Danve for dragging China and Pakistan in the farmers’ stir, saying the BJP leaders are out of their senses, reported PTI.

Earlier in the day, leaders of opposition parties including the Congress, Nationalist Congress Party, Dravida Munnetra Kazhagam and Communist Party of India (Marxist) met President Ram Nath Kovind to urged him to persuade the government “not to be obdurate” and accept the demand of protesting farmers for the repeal of three farm laws.

Farmer unions have rejected the government’s proposals on changes in the three farm laws and said the protest would intensify till the laws were repealed.

Before Tuesday’s meeting, the government and farmer unions had held five rounds of talks. The farmer unions had called a Bharat Bandh on Tuesday in support of their demand which was supported by several political parties.

The farmers are protesting against the Farmer’s Produce Trade and Commerce(Promotion and Facilitation) Act, 2020, the Farmer (Empowerment and Protection) Agreement of Price Assurance and Farm Services Act, 2020 and the Essential Commodities (Amendment) Act, 2020.