Home BusinessFinance China plans to hand out $1.5 million in a digital currency test during the Lunar New Year

China plans to hand out $1.5 million in a digital currency test during the Lunar New Year 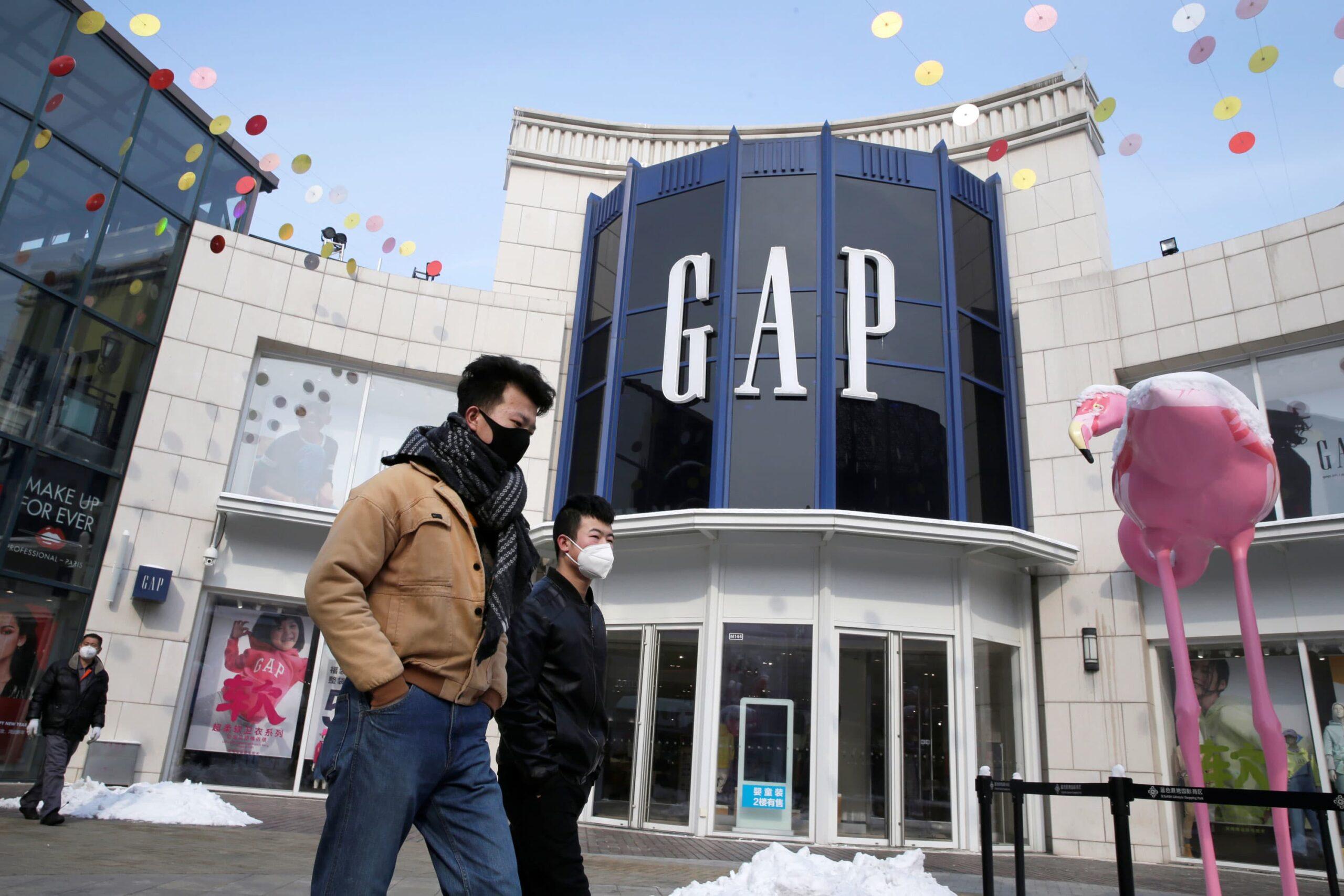 Men wearing face masks walk past a Gap store at a shopping area, as the country is hit by an outbreak of the new coronavirus, in Beijing, China February 7, 2020.

BEIJING — China’s capital city will hand out about $1.5 million in a limited trial of the central bank’s digital currency, the municipal government announced over the weekend.

That marks the third major test of the digital currency under development by the People’s Bank of China. The cities of Shenzhen and Suzhou held similar experiments in the last few months.

In this trial, Beijing said it will select 50,000 from a pool of applicants to receive 200 yuan, or about $30 each, in the digital currency. Recipients can spend the money at designated offline locations or on parts of e-commerce site JD.com during the upcoming Lunar New Year holiday.

Beijing city is launching a test of the PBoC’s digital currency during the 2021 Lunar New Year, as shown by a screenshot of a sign-up page on JD’s shopping app.

The vouchers are valid from Feb. 10 to Feb. 17. The digital currency test is only open to those with a Chinese ID number, or residence permits from Hong Kong, Macao or Taiwan.

The People’s Bank of China has been developing a digital currency that is expected to work in a similar way to transactions through existing payment apps. Mobile pay, primarily through the Alibaba-affiliated Alipay app and Tencent’s Wechat Pay, has replaced cash in the last several years as the predominant form of consumer payment in China.

Unlike well-known digital currencies like bitcoin, the one under development by China’s central bank is controlled by a single power, rather than a decentralized system managed by users around the world.