China Reacts To Quad Summit, Says &lsquo;Cooperation Between Countries Should Not Damage Interests Of Third Party&rsquo; 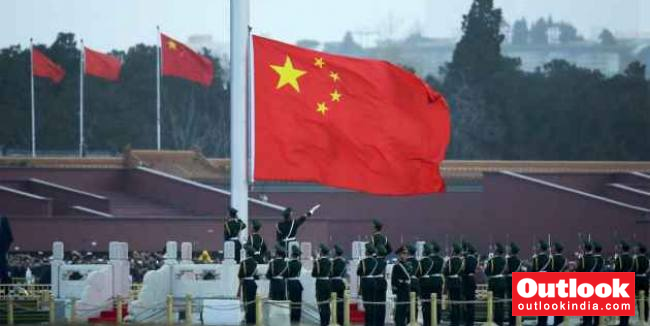 Hours before the Quad summit, China on Friday said exchanges and cooperation between countries should contribute to mutual understanding rather than “targeting” a third party and refrain from “pursuing exclusive blocs”.

Known as the “Quadrilateral Security Dialogue,” representatives for the four-member nations have met periodically since its establishment in 2007.

Asked for China’s reaction to the Quad conclave, Chinese Foreign Ministry spokesman Zhao Lijian told a media briefing here that “exchanges and cooperation between nations should contribute to the mutual understanding and trust among nations, rather than targeting a third party or damaging the interest of a third party.”

“We hope that relevant countries uphold the principles of openness, inclusiveness and win-win results and refrain from pursuing exclusive blocs and do things that are conducive to regional peace, stability and prosperity,” he said.

The meeting to be held virtually is expected to last about 90 minutes, during which all the four leaders would also lay out their vision of a free and open Indo-Pacific, amidst China flexing its muscles in the strategically-vital region.

China is engaged in hotly contested territorial disputes in the South and East China Seas. Beijing has also made substantial progress in militarising its man-made islands in the past few years.

Beijing claims sovereignty over all of the South China Sea. But Vietnam, Malaysia, the Philippines, Brunei and Taiwan have counterclaims. In the East China Sea, China has territorial disputes with Japan.

The evolving situation in the Indo-Pacific region in the wake of China’s increasing military muscle-flexing has become a major talking point among leading global powers. The US has been favouring making Quad a security architecture to check China’s growing assertiveness.