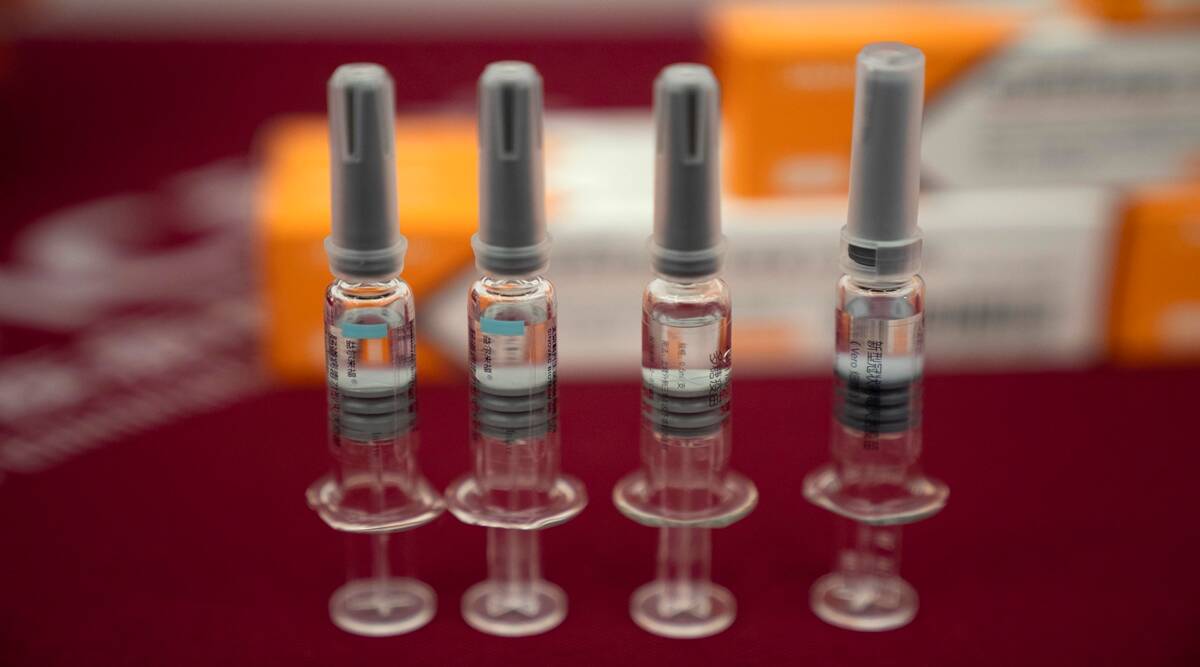 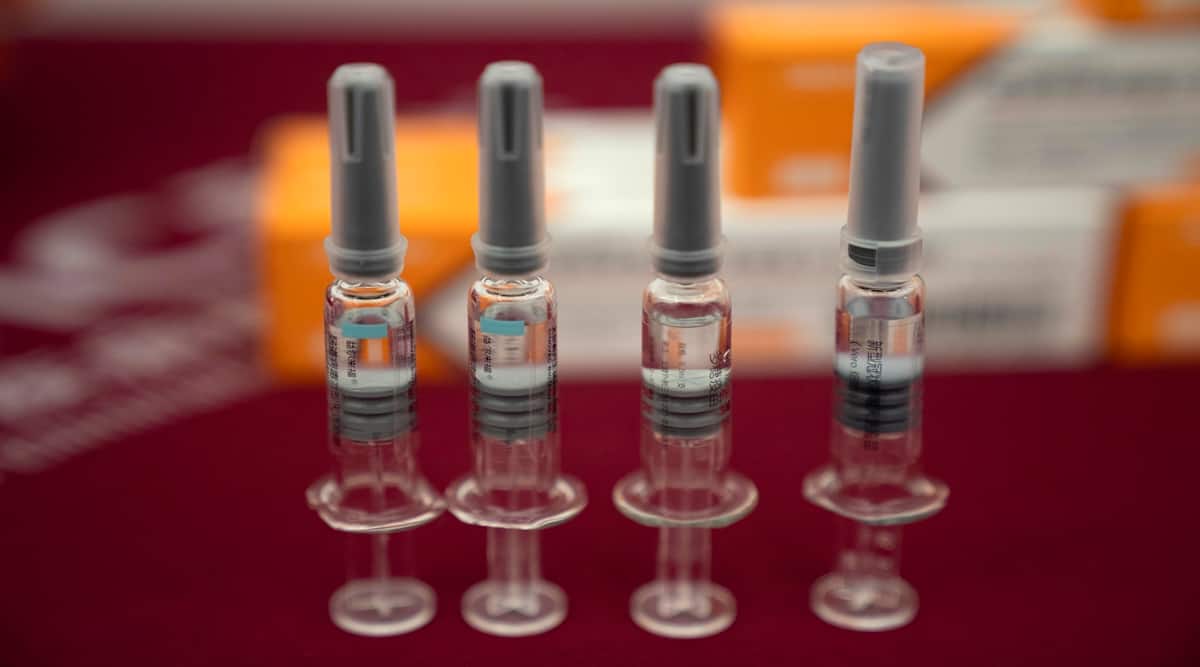 The SCMP report said Chinese officials have been asked to complete the first 50 million doses by January 15 and the second by February 5. (AP Photo/Ng Han Guan, File)

China is planning to vaccinate 50 million people in the high-priority group against the coronavirus before the start of the peak Lunar New Year travel season early next year, the South China Morning Post reported on Friday.

Beijing is planning to distribute 100 million doses of the vaccines made by Chinese firms Sinopharm and Sinovac Biotech Ltd, the report said.

China has granted emergency-use status to two candidate vaccines from Sinopharm and one from Sinovac Biotech. It has approved a fourth, from CanSino Biologics Inc, for military use.

The SCMP report said Chinese officials have been asked to complete the first 50 million doses by January 15 and the second by February 5.

The mass inoculation for high-priority groups aims to reduce the risks of the spread of the disease during the annual week-long holiday, the report added.

China’s Sichuan province could start vaccinating the elderly and people with underlying conditions at the beginning of next month, after it completes inoculations for priority groups, officials have said.