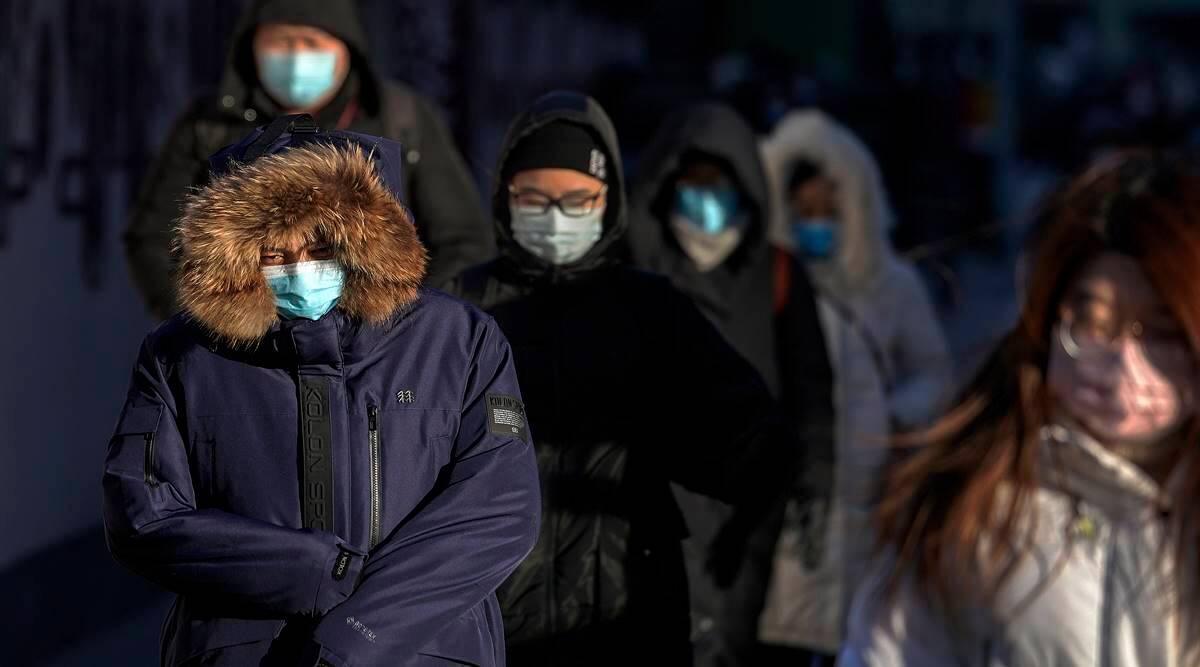 China says it is now treating more than 1,000 people for COVID-19 as numbers of cases continue to surge in the country’s north.

The National Health Commission on Friday said 1,001 patients were under care for the disease, 26 of them in serious condition, and that 144 total new cases had been recorded over the past 24 hours. The province of Hebei, just outside Beijing, accounted for 90 of the new cases, while Heilongjiang province further north reported 43 new cases.

Nine cases were brought from outside the country, while local transmissions also occurred in the southern Guangxi region and the northern province of Shaanxi, illustrating the virus’ ability to move through the vast country of 1.4 billion people despite quarantines, travel restrictions and electronic monitoring of citizens.

While there have been no reports of hospital bed shortages, Hebei has begun constructing a new quarantine center outside the provincial capital of Shijiazhuang in anticipation of the need to monitor more possible cases.

Shijiazhuang has accounted for the bulk of cases in the province since the new year, and has been placed under virtual lockdown along with the cities of Xingtai and Langfang, a move largely confining more than 20 million people to their homes for coming days.

The spike in northern China comes as World Health Organization experts prepare to collect data on the origin of the pandemic after arriving Thursday in the central city of Wuhan where the coronavirus was first detected in late 2019.

The politically sensitive investigation takes place amid uncertainty about whether Beijing might try to prevent embarrassing discoveries.

The WHO team’s visit was approved by President Xi Jinping’s government after months of diplomatic wrangling that prompted an unusual public complaint by the head of WHO.

The researchers are to be quarantined for 14 days and will be working with Chinese experts via video conference while in quarantine.

Scientists suspect the virus that has killed more than 1.9 million people since late 2019 jumped to humans from bats or other animals, most likely in China’s southwest. The ruling Communist Party, stung by complaints it allowed the disease to spread, has suggested the virus came from abroad, possibly on imported seafood, but international scientists reject that.