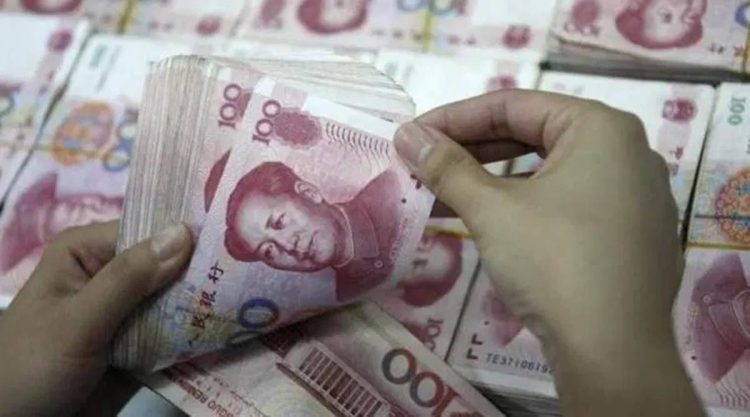 The Chinese economy is set to overtake the U.S. faster than previously anticipated after weathering the coronavirus pandemic better than the West, according to the Centre for Economics and Business Research.
The world’s biggest and second-biggest economies are on course to trade places in dollar terms in 2028, five years earlier than expected a year ago, it said on Saturday.

In its World Economic League Table, the consultancy also calculated that China could become a high-income economy as soon as 2023. Further cementing Asia’s growing might, India is set to move up the rankings to become the No. 3 economy at the end of the decade.

Chinese President Xi Jinping said last month it was “entirely possible” for his economy to double in size by 2035 under his government’s new Five-Year Plan, which aims to achieve “modern socialism” in 15 years.

China was the first economy to suffer a pandemic blow, but has recovered swiftly, according to government data. That should prompt Western economies to pay much more attention to what is happening in Asia, according to the report.

“Typically, we compare ourselves with other Western economies and miss out on what often is best practice, especially in the rapidly growing economies in Asia,” it said.