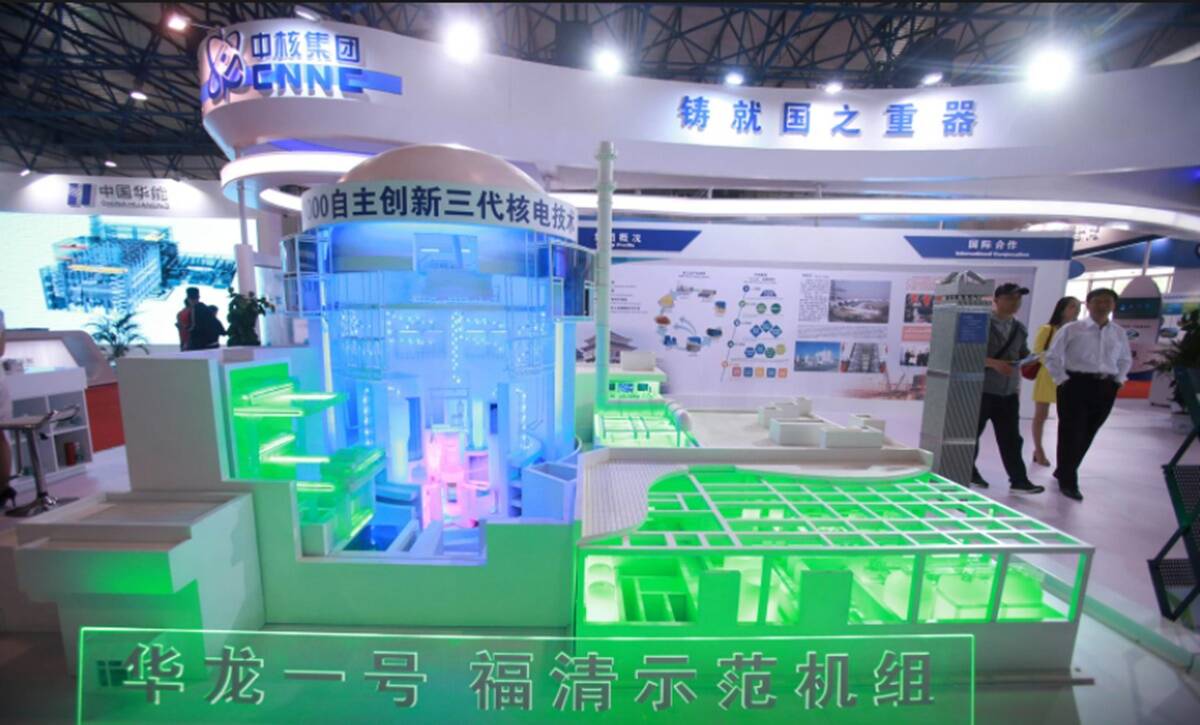 The reactor in Fuqing in China’s southeastern province of Fujian was first connected to the grid on Nov. 27 last year, following more than five years of construction work.

“This marks that China has mastered independent third-generation nuclear power technology following the United States, France, Russia and others,” the company said in a statement on its official WeChat account.

The Hualong One units, designed to have a 60-year lifespan, have an installed capacity of 1.161 million kilowatts each, CNNC
said.

Construction of a second Hualong One unit at the Fuqing site is due to be completed this year. CNNC said the project would help China secure its national energy safety and to reach carbon neutrality.