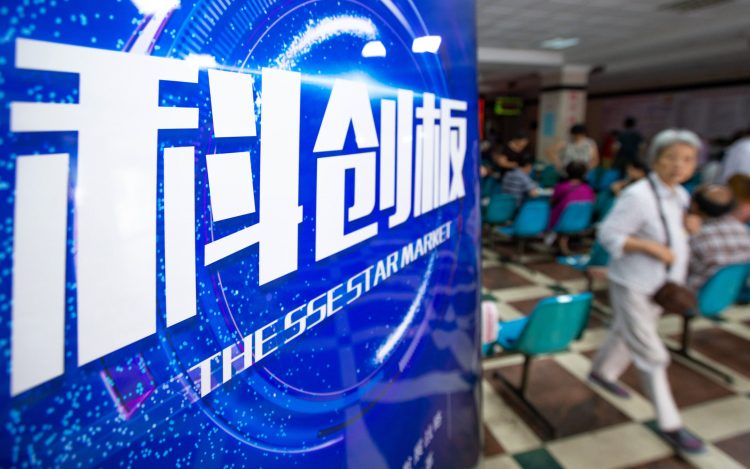 SINGAPORE — China’s IPO market is set to keep booming next year even after a blockbuster 2020, according to the chief investment officer of a Chinese financial services firm.

It has been a “very exciting” year for China’s domestic stock market, William Ma of Noah Holdings (Hong Kong) told CNBC’s “Squawk Box Asia” on Monday, adding about $75 billion has been raised from roughly 400 listings.

“In terms of the IPO size and volume in the domestic China market, it has hit historical … peak in the past 10 years,” said Ma, chief investment officer at the firm.

That trend looks likely to continue, he said, with “huge demand” coming from both domestic and institutional investors while companies in the new economy sector look to go public.

Stock listings of Chinese firms have dominated the rankings in 2020, according to research from EY.

Among the top 10 listings globally, Chinese firms made up half of the list while also taking the top three spots. Those include Chinese chipmaker SMIC’s listing on the STAR Market in Shanghai as well as e-commerce heavyweight JD.com’s secondary listing in Hong Kong. No Asia-Pacific firm outside of China managed to crack the top 10.

There was also one notable exception among the Chinese firms, however — financial technology giant and Alibaba-affiliate Ant Group. The firm’s highly anticipated dual-listing in Shanghai and Hong Kong was set to be the world’s biggest initial public listing. But that IPO was abruptly suspended in November as the company faces regulatory scrutiny.

EY’s Asia-Pacific IPO Leader, Ringo Choi, told CNBC that the strength of Chinese firms in the list demonstrates that importance of the mainland’s economy as well as its ability to affect stock exchange performance.

“That’s why every market is trying to attract those mainland company or business to go public there,” Choi said.

Still, the potential market returns for listing domestically are likely to be an attractive proposition for mainland Chinese firms, he said.

EY research showed the first-day return rate for IPOs in 2020 coming in at a whopping 187% for the Shanghai Stock Exchange’s Nasdaq-style STAR Market, versus 44% for the mainboard in Shanghai.

In comparison, Snowflake — the largest ever software IPO and the biggest non-mainland firm to make a public debut this year — rose more than 111% on its first day of trading on the New York Stock Exchange in September.