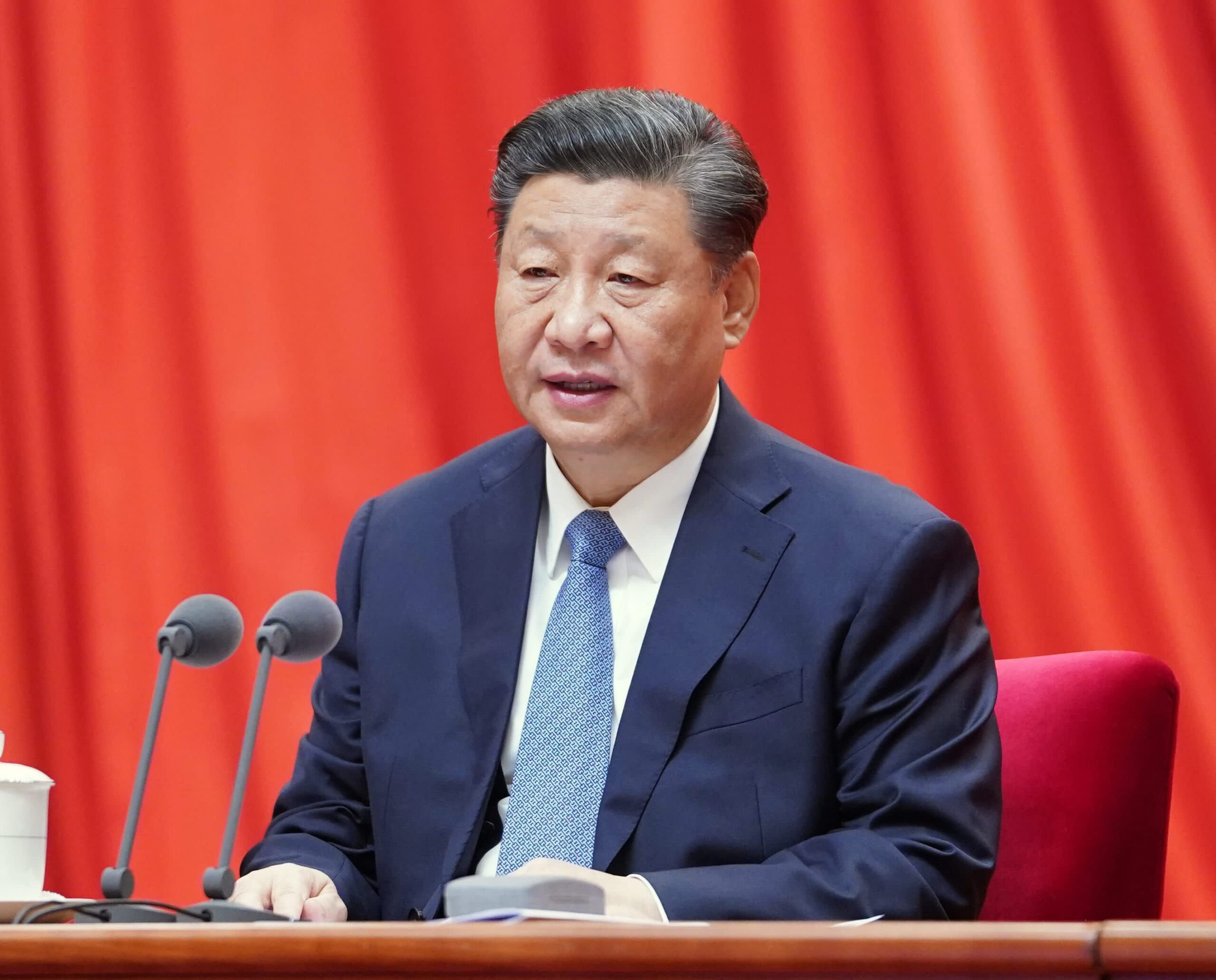 Chinese President Xi Jinping on Monday urged the international community to put their differences to one side, warning that history has shown countries that choose to go it alone “will always fail.”

Speaking via videoconference as he addressed the annual World Economic Forum, Xi discussed global challenges such as the coronavirus pandemic and the climate emergency.

“As we cope with the current crisis and endeavor to make a better day for everyone, we need to stand united and work together,” he said.

“We have been shown time and again that to beggar thy neighbor, to go it alone and to slip into arrogant isolation will always fail. Let us all join hands and let multilateralism light our way toward a community with a shared future for mankind,” Xi added, according to translated remarks.

The comments come less than a week after the inauguration of President Joe Biden, with external onlookers closely monitoring how a change in U.S. leadership may impact strained diplomatic relations.

Biden is widely expected to maintain pressure on Beijing over a wide range of issues, including human rights, trade policy, territorial disputes and questions over China’s initial response to the coronavirus pandemic.

‘Confrontation will lead us to a dead-end’

Speaking at the forum for the first time since 2017, Xi once again promoted a multilateral approach to international affairs.

“To build small circles or start a new Cold War, to reject, threaten or intimidate others, to willfully impose decoupling, supply disruption or sanctions, and to create isolation or estrangement will only push the world into division and even confrontation,” Xi said, without naming another nation or head of state.

“We cannot tackle common challenges in a divided world and confrontation will lead us to a dead-end.”

The relationship between China and the U.S. has significantly deteriorated in recent years. Former U.S. President Donald Trump sought to pursue an “America First” approach to foreign policy and frequently clashed with an increasingly assertive China.

Biden has already sought to undo some of his predecessor’s policies, signing an executive order on his first day in office to rejoin the Paris climate accord and reversing the planned departure from the World Health Organization.

President Joe Biden speaks during an event at the State Dining Room of the White House January 21, 2021 in Washington, DC.

In a move analysts said was designed to test the level of Biden’s support for Taiwan, Chinese air force planes reportedly entered Taiwan’s air defense identification zone for a second consecutive day over the weekend.

China sees the democratic and self-governed island of Taiwan as its territory and insists it has no right to participate in international diplomacy on its own. Taiwan sees itself as a sovereign state.

In the first statement on Taiwan since Biden came to power last week, the U.S. State Department on Saturday reaffirmed its “rock-solid” commitment to helping it defend itself.

The World Economic Forum, which has been criticized in the past for being out of touch with reality, is being held online this year due to the coronavirus pandemic. A physical congregation of business chiefs, political thinkers and global heads of state is scheduled to take place in Singapore in May.