Chinese delegation in Nepal for dialogue with rival NCP factions 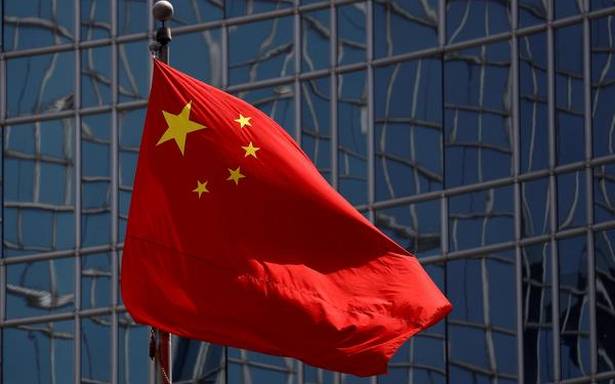 A high-level diplomatic team led by Vice-Minister of the International Department of the Communist Party of China, Guo Yezhou, arrived in Kathmandu on Sunday to hold a dialogue with the two factions of the Nepal Communist Party (NCP). The Chinese team will meet its counterpart in Foreign Affairs Department of the NCP, led by former Prime Minister Madhav Kumar Nepal, on Monday morning.

The Chinese team is in Kathmandu to try and broker a truce between the Oli and the Prachanda-Nepal factions, which appears like a challenging task in the backdrop of the dissolution of the Pratinidhi Sabha (House of Representatives).

The visiting delegation is expected to meet with co-chair of the party Pushpa Kamal Dahal “Prachanda” and Prime Minister K. P. Sharma Oli, the two figures who are leading the two factions of the ruling Nepal Communist Party, respectively. Actions of the warring factions in the past few days have indicated that the divide between the two sides is more or less complete.

Mr. Karki pointed out that the division in the party “is a matter of time unless Prime Minister Oli realises that he made a mistake by dissolving the Pratinidhi Sabha on December 20.”

“Unfortunately, the affairs of the NCP have reached a point where no visiting delegation can really stop it (a split in the party),” said Mr. Karki, accusing Mr. Oli of following neo-liberal agenda despite being a communist party figure.

“Given his history of authoritarian behaviour, it does not appear that he will realise his mistake and in that he is sharing tendencies that we see nowadays in several other countries of the world,” said Mr. Karki.

During months-long tension between the two sides, it was Chinese Ambassador to Nepal Hou Yanqi, who played a key role in creating a stable channel of dialogue between Mr. Oli and Mr. Prachanda.