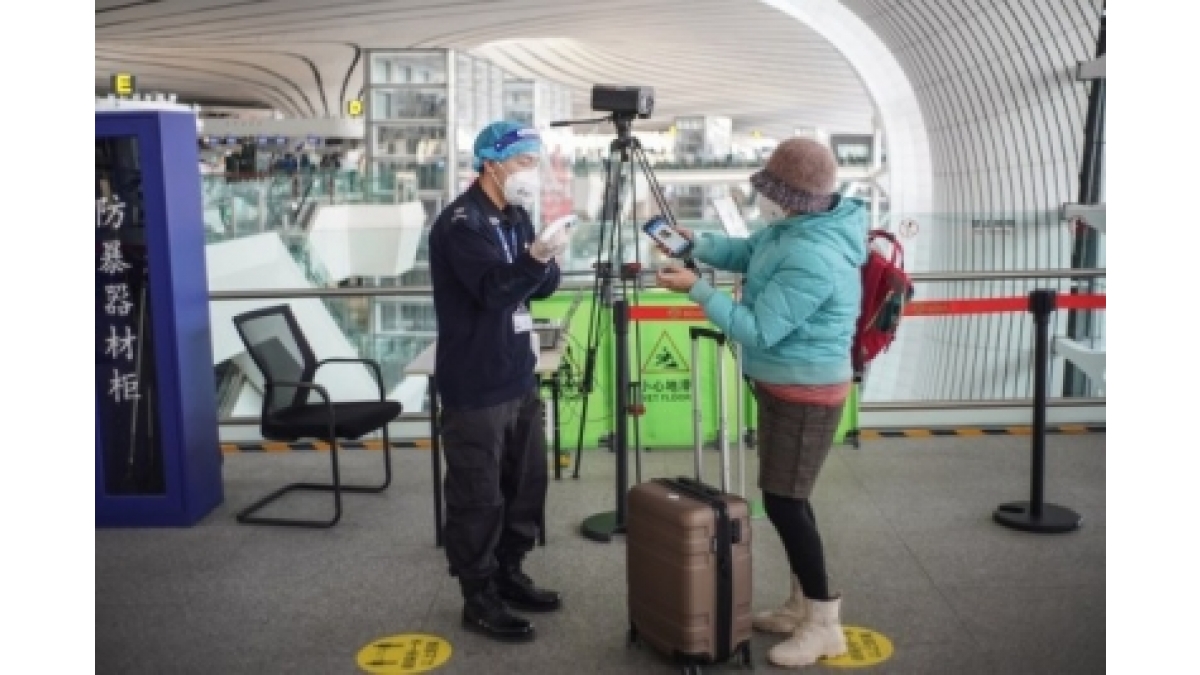 Nine imported cases were reported in Shanghai, two in Guangdong, and one each in Tianjin, Jiangsu and Fujian, said the commission, Xinhua news agency reported.

Of all the imported cases, 4,476 had been discharged from hospitals after recovery and 296 remained hospitalised, the commission said.

No deaths had been reported among the imported cases.