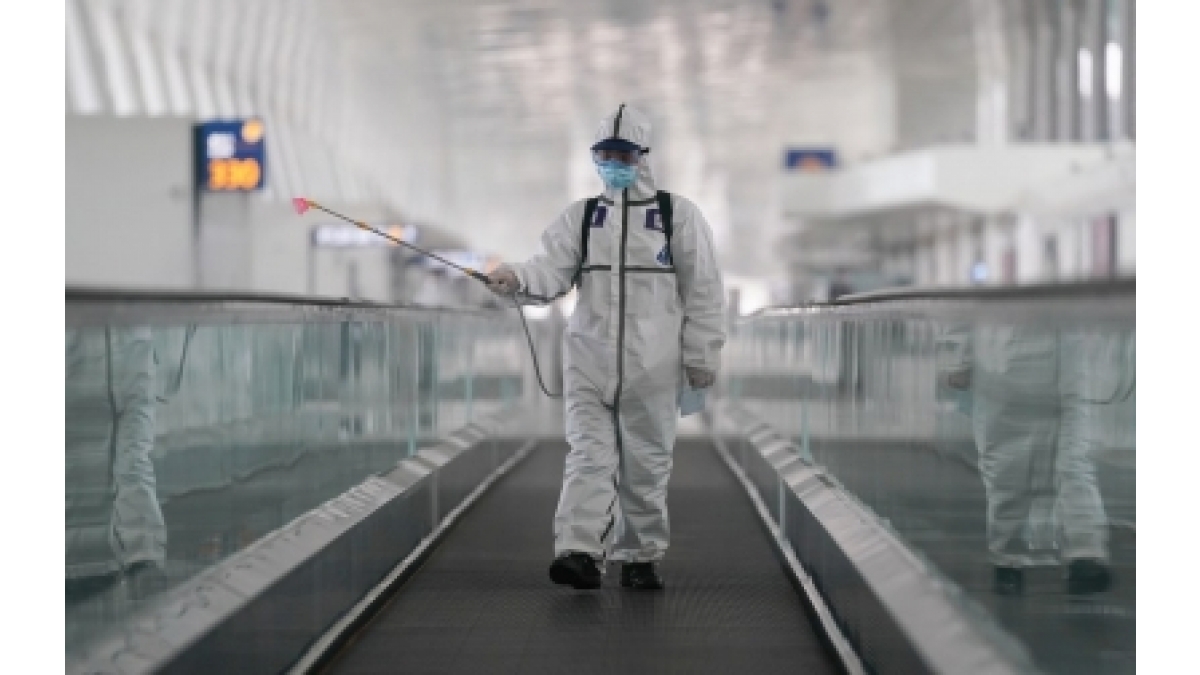 Of the locally transmitted cases, 63 were reported in Jilin, nine in Heilongjiang, and one in Hebei, the Commission said in its daily report.

No suspected case was registered in the period, Xinhua news agency reported.

No deaths related to the disease were reported on Saturday, said the Commission.

By the end of Saturday, the mainland had reported 4,708 imported Covid-19 cases in total.

Among them, 4,399 had been discharged from hospitals following recovery, and 309 remained.

The total number of confirmed Covid-19 cases on the mainland has so far reached 89,522, including 1,668 patients still receiving treatment, of whom 76 were in severe conditions.

A total of 83,218 patients had been discharged from hospitals, and 4,636 had died of the disease, according to the Commission.

X
Paris, Shuttered, Must Be ImaginedWorldPARIS — “We’ll always have Paris.” Turns out perhaps the most famous line in the movies was wrong.Paris is gone for now, its lifeblood cut off by the …
close