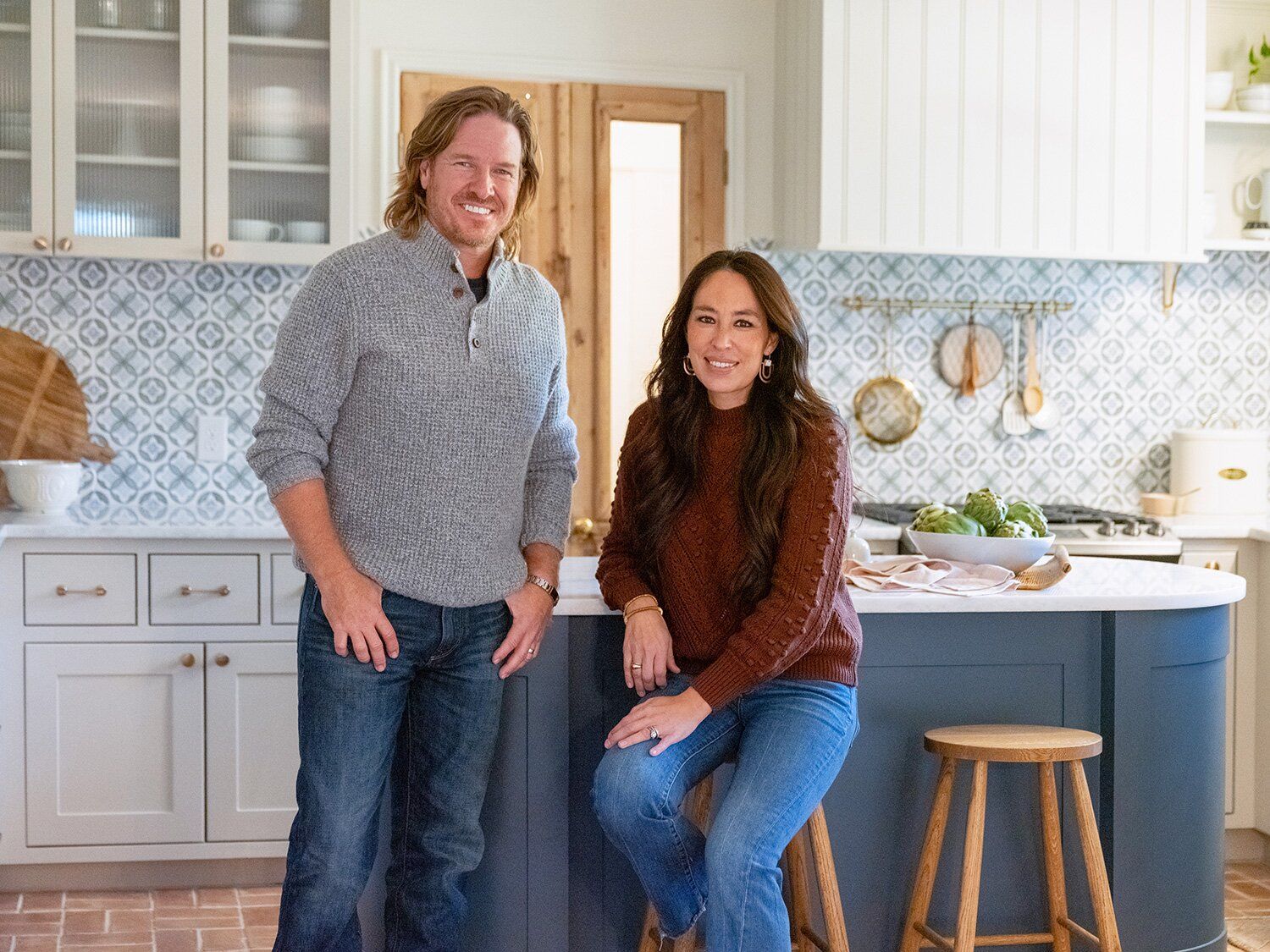 Chip and Joanna Gaines have made a major change to the launch of their Magnolia Network, due to production delays stemming from the COVID-19 pandemic.

Discovery Inc., Magnolia Network’s parent company, announced in a press release on Thursday afternoon that the TV channel will now make its debut in January 2022. The couple will launch a Magnolia app in July 2021 that will give fans access to many of the network’s new shows and additional exclusive content.

The network was originally intended to launch in October 2020 before being pushed to “early 2021.”

“Our original plan was to launch in cable and follow in a streaming environment, but the most unconventional of years dealt us challenges and opportunities we never could have foreseen,” Magnolia Network President Allison Page said in the release.

Chip and Joanna also shared a statement about the news. “From the beginning, our aim for Magnolia Network has been to tell good stories. Stories that bring us together, that inspire and encourage us all to try something new. Stories that are told in ways that feel authentic. Our plan has evolved along the way, but our original vision for this network has remained the same.”

They added that whether they are engaging with fans via television or on an app, their hope is to create a place “where people leave feeling like it was time well spent.”

The Magnolia app, which will be available July 15, will offer much of the content promised on the network: the complete first seasons of Fixer Upper: Welcome Home and Magnolia Table with Joanna Gaines, the complete Fixer Upper library and full seasons of several of its new shows, including Growing Floret, The Lost Kitchen, Homegrown, Family Dinner and Restoration Road with Clint Harp.

It will off also include exclusive recipes, behind-the-scenes footage, blog posts, design resources and workshops led by “some of the country’s most talented makers and artisans,” according to the release.

The company’s streaming service, Discovery+, is currently airing previews of several of the new Magnolia shows, including the first four episodes of the Fixer Upper reboot (the final one will be available this Friday) and Joanna’s cooking show as well as single episodes of many others, like The Lost Kitchen, Family Dinner, The Fieldhouse, First Time Fixer, Home on the Road with Johnnyswim, Restoration Road with Clint Harp, Super Dad, Point of View, Self Employed and Growing Floret.