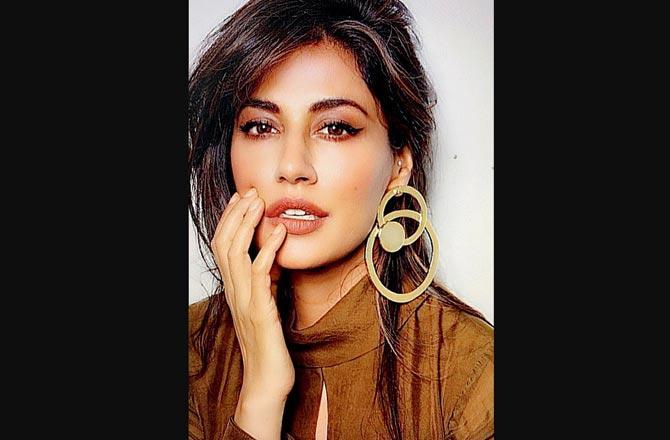 After Chitrangda Singh extended support to the protesting farmers and posted her thoughts, a section of netizens accused her of ‘copying and pasting’ opinions without having proper knowledge on the issue. “We need to keep farmers feeling protected…they feed us and work tirelessly,” she wrote. Hitting back at trolls, she added, “I do happen to have opinions of my own. You do not need to use sarcasm. Farmers are not terrorists, farmers are lifeline.”

Chitrangda’s witty reply silenced the troll, who accused her of ‘copying and pasting’ opinions. Here’s how she responded to the troll:

Believe me sir for something so basic so obvious I don’t need to copy opinions I do happen to have one of my own .. n u don’t need to use sarcasm just cuz my opinion is different than yours #FarmersFeedUs #FarmersAreNotTerrorists #FarmersAreLifeLine https://t.co/n6537yOmAn

On the work front, Chitrangda Singh started shooting for her next film Bob Biswas in Kolkata. Bob Biswas is a spin-off on the fictional character by that name who became popular in the 2012 hit, “Kahaani”, directed by Sujoy Ghosh. Bengali actor Saswata Chatterjee played the role in the Vidya Balan-starrer crime thriller. However, in the upcoming film Diya Annapurna Ghosh, Abhishek Bachchan essayed the role.