Home EntertainmentBollywood Chitrangda Singh on body shaming: I have lost modeling assignments because of my dusky complexion

Chitrangda Singh on body shaming: I have lost modeling assignments because of my dusky complexion 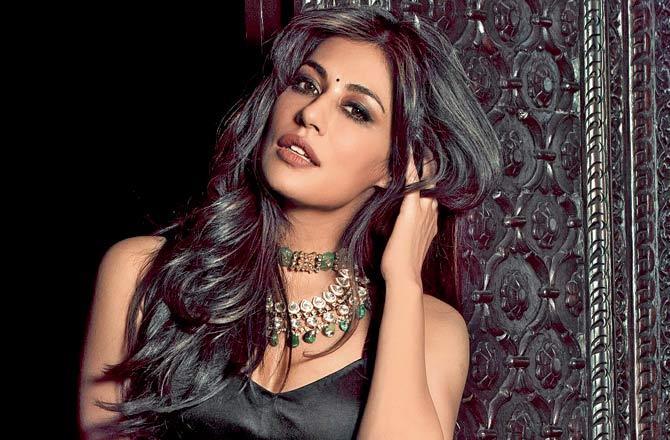 Chitrangda Singh made her Bollywood debut in 2005 with the immensely rousing Hazaaron Khwaishein Aisi. The actress is also a fitness freak and is known for her physique. However, there was a time when the actress was body-shamed.

In a recent interview, the actress revealed that she lost out on work because of her skin colour. She also recalled the stigma she faced over her skin colour while growing up. Speaking to Bombay Times, the actress said, “I know the feeling of living life as a girl with dusky complexion. This is not something that people will say directly to your face. You can only sense it. I have been through the biases, especially while growing up in the north. So, with my post, I just wanted to say that one needs to feel beautiful in their own skin.”

Talking about how she lost out on projects due to her skin colour, the actress-turned-producer said, “I did lose out on modelling assignments. In fact, when I lost out on one ad in the initial days of my career, I was specifically told the reason as it had come down to selecting between two people for the part. Luckily, the audition that I did for a product was seen by Gulzar saab, who got me on board for his music video. I realised that not everybody goes out looking for white-skinned people here.”

Chitrangda is known for raising her voice against body-shaming. A couple of months back she took part in the campaign against colourism and the country’s fetish for fair skin. Chitrangda took to her Instagram account to share a story which had a collage of her pictures and emphasised the need to immediately end discrimination based on skin colour. The actor wrote, “I am brown and happy.”

Her post was in response to Shah Rukh Khan’s daughter Suhana Khan’s lengthy Instagram post, where she talked about being “called ugly because of her skin tone,’ since she was 12-years-old.

Also Read: Sameera Reddy On Body Shaming: I Tried To Lighten My Skin, I Used To Do Crazy Things

Apart from body shaming, Chitrangda had also talked about casting couch issues. In a recent interview, she opened up on favours, sexual and otherwise, in Bollywood as well as the corporate world, and how even she has lost out on projects because of it. She shared, “There are people like this everywhere. Right from my modelling days to Bollywood – I have seen them at all times.”

Saying that this happens in the corporate world too, Chitrangda added, “Corporate industry is just as bad. Yes, it has happened to me but, I would like to say that the Bollywood industry is not the place where anybody forces you. There is enough space and respect for everyone and their choices.”

Singh will next be seen in Bob Biswas, the shooting of the film has been put on hold due to the COVID-19 pandemic. The film also stars Abhishek Bachchan in lead. The first schedule of the film was wrapped up in Kolkata. The movie marks the Bollywood debut directorial of Diya Annapurna Ghosh. Her previous short film was chosen for the prestigious Cannes Film Festival in 2018.

Also Read: Chitrangda Singh: Difficult For Me To Go To Work If I’m Not Happy