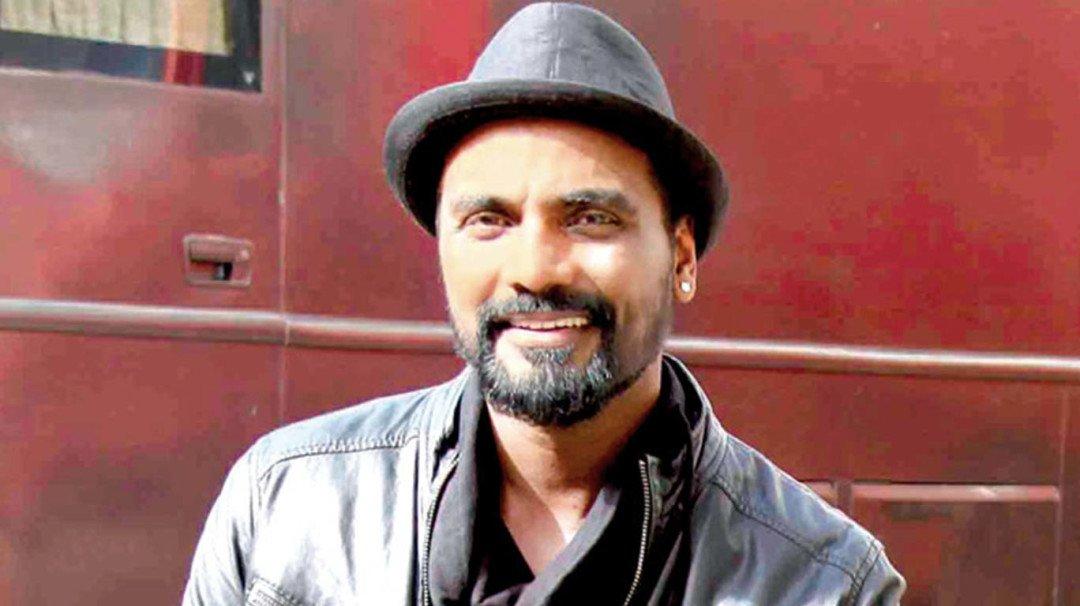 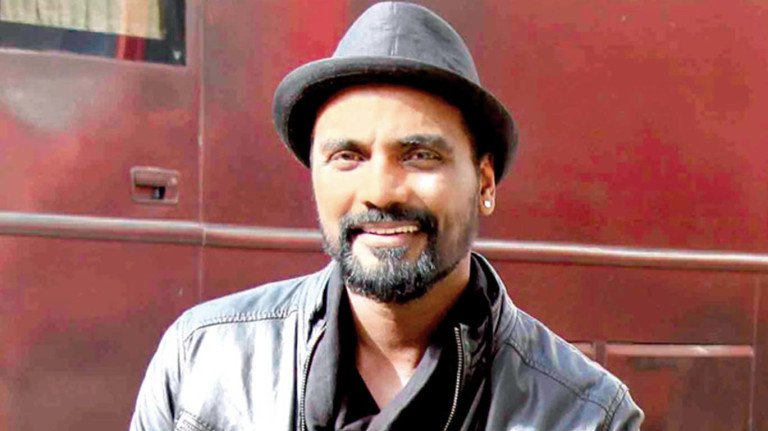 Bollywood’s popular choreographer and filmmaker, Remo D’Souza, on Friday, December 11, suffered a heart attack. This news shook the entertainment fraternity, post which several friends and followers took to social media to wish him a speedy recovery.

The actor was rushed to Mumbai’s Kokilaben hospital for treatment. As per reports, he has been admitted at the ICU. Sharing more information with the Indian Express, his wife Lizelle Remo D’Souza stated that the next 24 hours were important, and doctors have detected a blockage. He has undergone Angiography as a part of the treatment and will be under observation for a few more hours.

His friend Ahmed Khan in an interview with Bombay Times mentioned that he was rushed to the hospital. He confirmed that Remo is doing well and is fine now. His PR-team also shared the same and mentioned that he would under observation until doctors share more details.

Besides being a choreographer, Remo has also directed a few films like the ABCD franchise, Street Dancer 3D and A Flying Jatt. He has also been a part of several dance reality shows like Dance India Dance, Dance Plus, and Jhalak Dikhlaa Jaa. His work and dedication towards the field of dance and related mentorship have been lauded by several actors and followers.