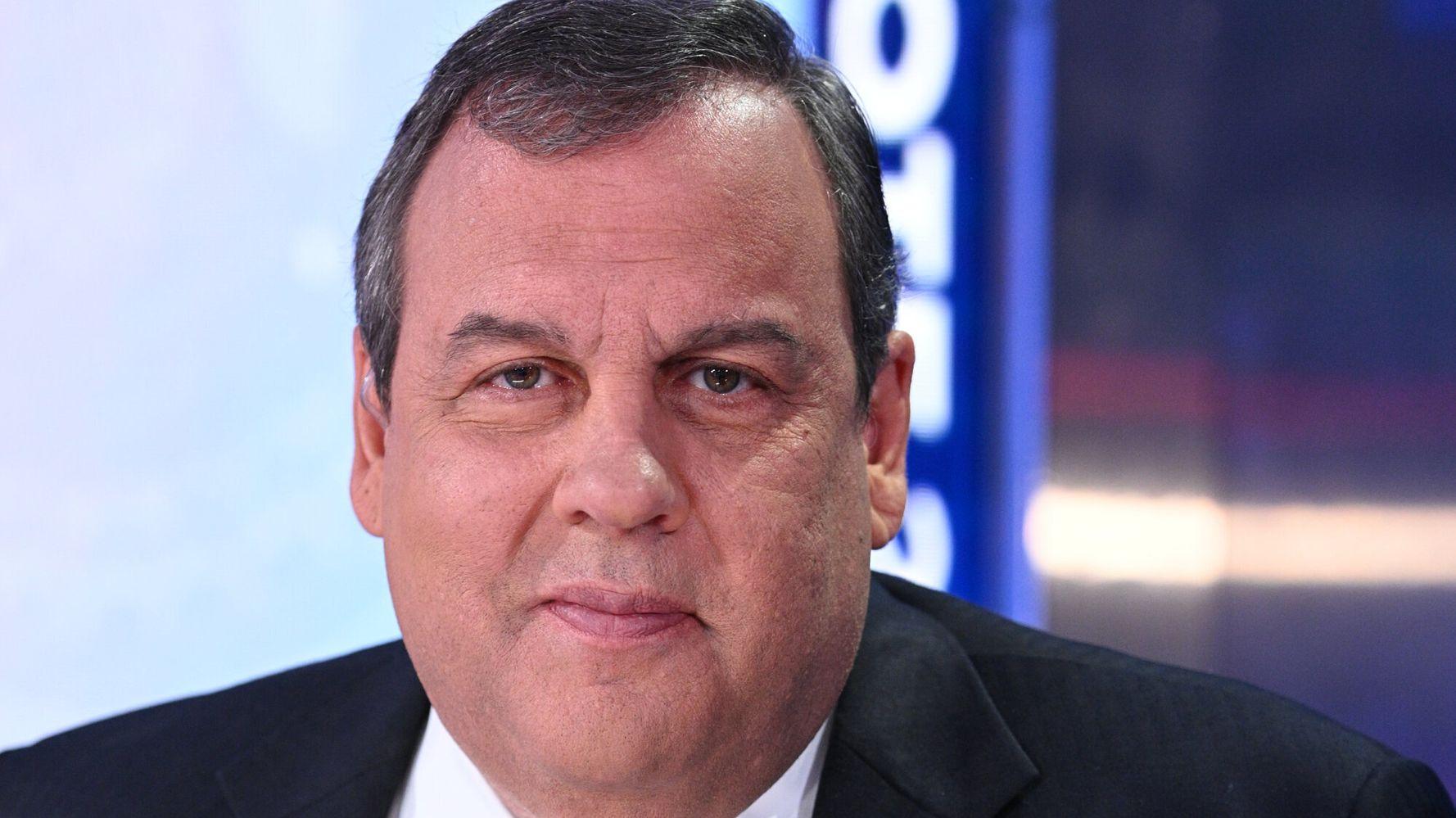 Chris Christie, the GOP former governor of New Jersey and decadeslong friend of Donald Trump, said Thursday it was high time for the president to give up trying to overturn his 2020 election defeat.

“Whenever anybody loses an election, party or individual, there’s great disappointment,” Christie told CNN’s Chris Cuomo. “But elections have consequences and this one was clearly won by President-elect Biden by the same margin in the Electoral College that President Trump won four years ago and by even more, nearly double, the popular vote.”

Christie said Trump’s legal team — who he described last month as “a national embarrassment” — had put forward no evidence “that shows me, as a former prosecutor, that there’s any fraud that would change the result of the election.”

“It’s time for us to accept that defeat,” Christie continued, encouraging Republicans to instead celebrate the “many victories” the GOP had down the ticket on Nov. 3. “We had a great night except at the top of the ticket, and so we need to accept that and we need to move on,” he said.

Cuomo asked Christie, who this week released an ad urging people to wear masks to mitigate the spread of the coronavirus after he was hospitalized with COVID-19 in October, how he will respond to the criticism he will now almost certainly face from “ReTrumplicans,” the president’s most sycophantic supporters.

“What I say is, I’m a person who relies on the facts,” Christie replied. “And the facts are that every one of these lawsuits have been thrown out of court” due to a lack of evidence.

If there was evidence, Christie added, then “I’d be on your show tonight yelling and screaming” about it.

Cuomo later asked Christie if it was hard “to be friends with somebody who you know is lying about something as serious as an election being rigged and saying that there’s proof, that it’s proven, that it happened, that he won and you know he knows that’s all bullshit?”

“I’ve been his friend for 20 years, and I think you know this about me. I stand next to friends even when they’re wrong, even when they make mistakes,” the former governor responded.

Check out the full interview here: