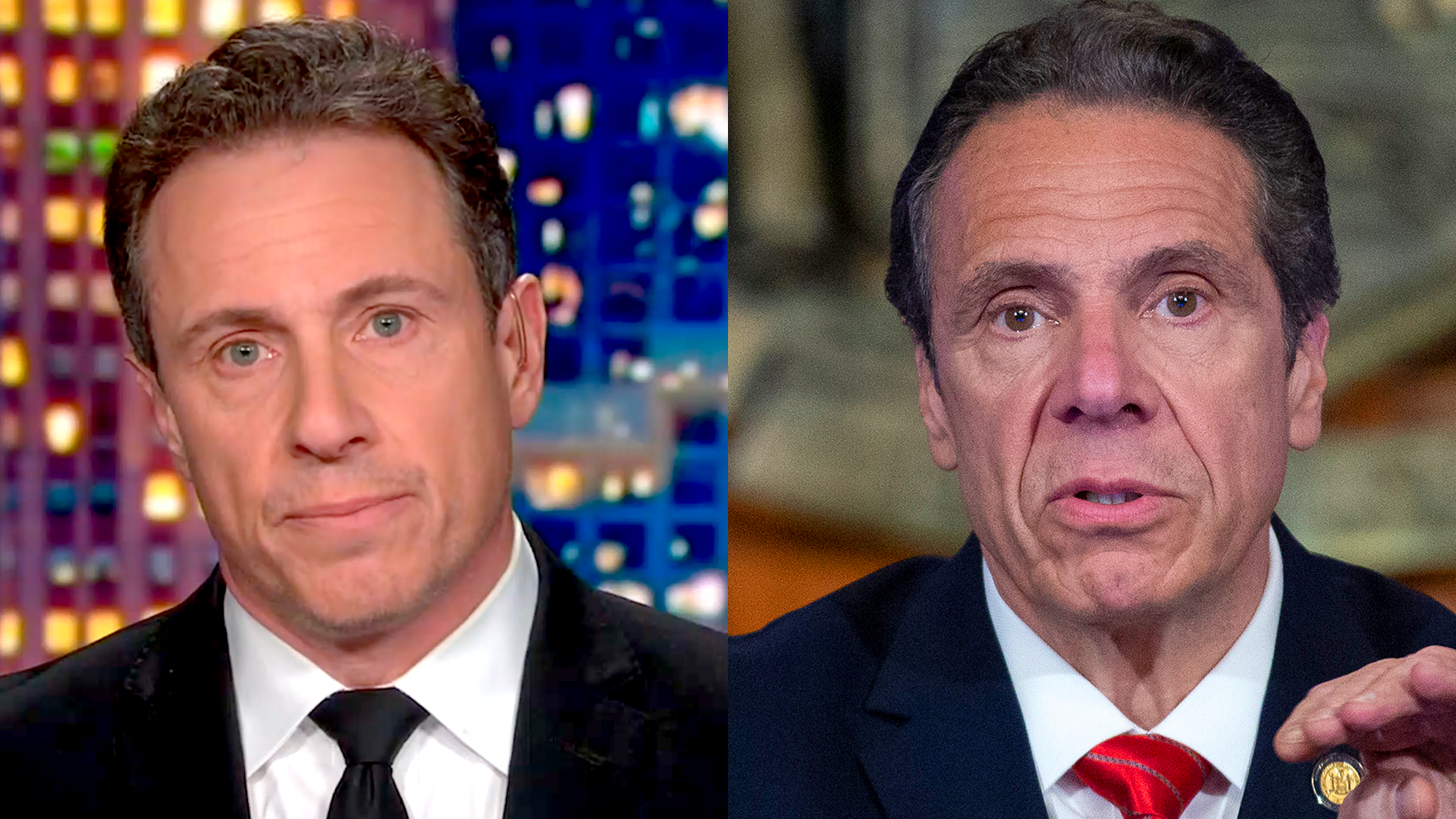 On Cuomo Prime Time Monday, Chris Cuomo opened the show by addressing the mounting scandals in which his brother, New York Governor Andrew Cuomo, finds himself embroiled. Governor Cuomo had already been under intense scrutiny following accusations that he covered up coronavirus-related nursing home deaths, now he’s facing multiple allegations of sexual harassment, including a third accuser that the New York Times reported on not long before Chris Cuomo made his comments.

While his colleagues at CNN have reported on both situations as they’ve evolved, Cuomo has stayed largely silent before Monday, and it appears that’s how it will remain going forward.

“Before we start tonight, let me say something that I’m sure is very obvious to you who watch my show, and thank you for that. You’re straight with me, I’ll be straight with you,” Cuomo said. “Obviously, I’m aware of what’s going on with my brother. Obviously, I cannot cover it because he is my brother. Now, of course, CNN has to cover it. They have covered it extensively and they will continue to do so. I have always cared very deeply about these issues and profoundly so. I just wanted to tell you that. There is a lot of news that is going on that matters also. So let’s get after that.”

Governor Cuomo issued a statement on Sunday, saying in part, “I now understand that my interactions may have been insensitive or too personal and that some of my comments, given my position, made others feel in ways I never intended. I acknowledge some of the things I have said have been misinterpreted as an unwanted flirtation. To the extent anyone felt that way, I am truly sorry about that.”