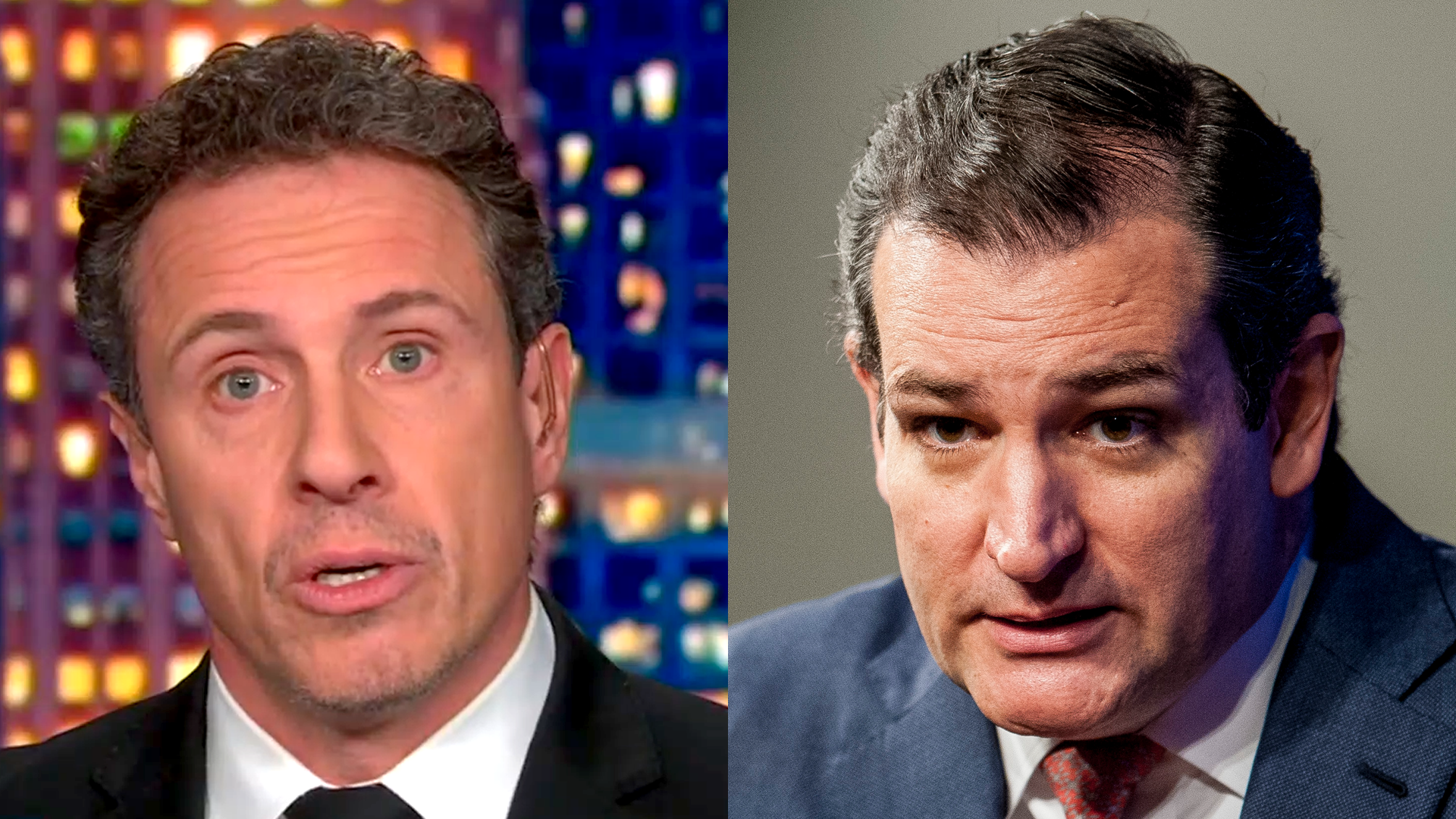 Chris Cuomo called out Republican Senator Ted Cruz on Cuomo Prime Time Wednesday night for tweeting about breast milk during the impeachment trial earlier in the day. Cruz tweeted in response to an article in the Washington Examiner about one hospital in England that advised nurses in the maternity ward to use language that may be more friendly toward the transgender community.

“There can be no good faith disagreement. The facts all point to Trump and his actions. There can only be bad faith, like this,” Cuomo said before showing Cruz’s tweet.

Cruz called the new guidelines at the English hospital Orwellian, alluding to George Orwell’s novel 1984. Cruz is also one of several GOP senators to come under fire for not paying attention to the impeachment proceedings. Cuomo took issue with both.

“Orwellian? Sir, you are at a trial that you’re not even paying attention to, where you are saying that what happened didn’t really happen because you don’t want to have to deal with the reality. That, my brother, is Orwellian,” Cuomo said. “Breast milk? Why is that on your mind? Focus, Ted. If you got off Trump’s teat a little bit, maybe you wouldn’t be thinking about breast milk so much. Do your damn job.”

While it was all but a foregone conclusion before the trial began that Cruz would not vote to convict former President Donald Trump of inciting the insurrection at the Capitol on January 6, impeachment managers attempted to sway Republicans to their side by playing video showing just how close the insurrectionists actually came to members of Congress that day. Whether Cruz was paying attention during that video or not, Cuomo reminded him just how much worse that day could have been, at least for some.

“If Trump had his way, maybe you, but certainly not all of you, would have made it out of there. Think about that,” Cuomo said. “Trump waited for hours. Why?”

Watch CNN and Fox News agree that Trump’s impeachment lawuyer was terrible: ‘It was awful’: