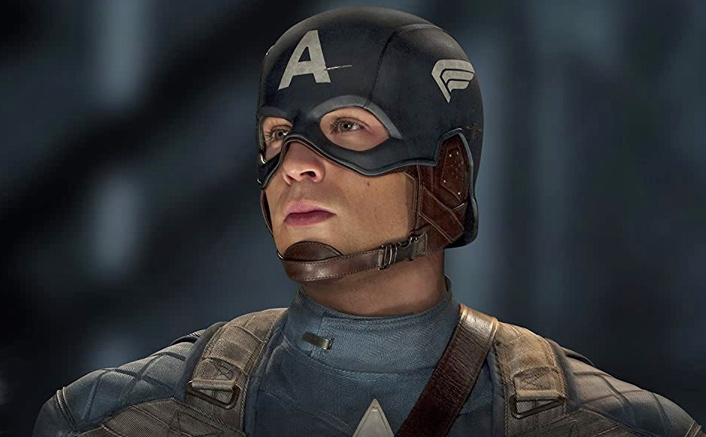 Avengers: Endgame was special for multiple reasons. We saw all the Marvel superheroes come together to defeat Thanos. One film and numerous leading actors, isn’t that exciting? But apart from that, the film was special due to its emotional heartbreaks. We saw Robert Downey Jr (Iron Man/ Tony Stark), Scarlett Johansson (Black Widow/ Natasha Romanoff) and Chris Evans (Captain America/ Steve Rogers) bid goodbye to MCU.

Each one of these exits had been no less than a breakdown for fans. Many speculations around a comeback have been doing the rounds since Avengers: Endgame was released. It was rumoured that Robert Downey Jr will be doing a cameo in Black Widow. There also have been rumours around Black Widow 2 but without Scarlett Johansson.

On the other hand, latest reports suggest that Chris Evans is making his comeback in Marvel Cinematic Universe. These rumours have been rife previously too. However, our Captain America had set the records straight saying he’s done with MCU. But it seems ‘never say never’ is the case here.

According to a report by Deadline, Chris Evans is officially in talks with Marvel Studios to return to MCU. The actor will be returning as Captain America/ Steve Rogers in at least one Marvel film. But there may also be another door that could open for a second film. Well, it remains almost sure that the film won’t be Captain America 3 but more on the lines of what Robert Downey Jr did after Iron Man 3.

Ever since the news came out, Chris fans are going berserk. However, the response also remains mixed.

A fan took to Twitter and wrote, “chris evans returning as captain america yup 2021 is already the superior year!”

Another wrote, “can you believe chris evans ruined my day today”

can you believe chris evans ruined my day today

“Please be true, damn we need Cap back,” a fan wrote.

Please be true, damn we need Cap back.

A user wrote, “Ok…know I’m going to get hate for this. In light of Evans coming back to the MCU, and knowing their plans for the alternate universe crossovers, I wana see him back as Captain Hydra. Let him play a villian. That would be fun.”

Ok…know I’m going to get hate for this. In light of Chris Evans coming back to the MCU, and knowing their plans for the alternate universe crossovers, I wana see him back as Captain Hydra. Let him play a villian. That would be fun.

Must Read: Rebel Wilson: “Wasn’t Loving Myself In The Way That I Should From 20 To 40”