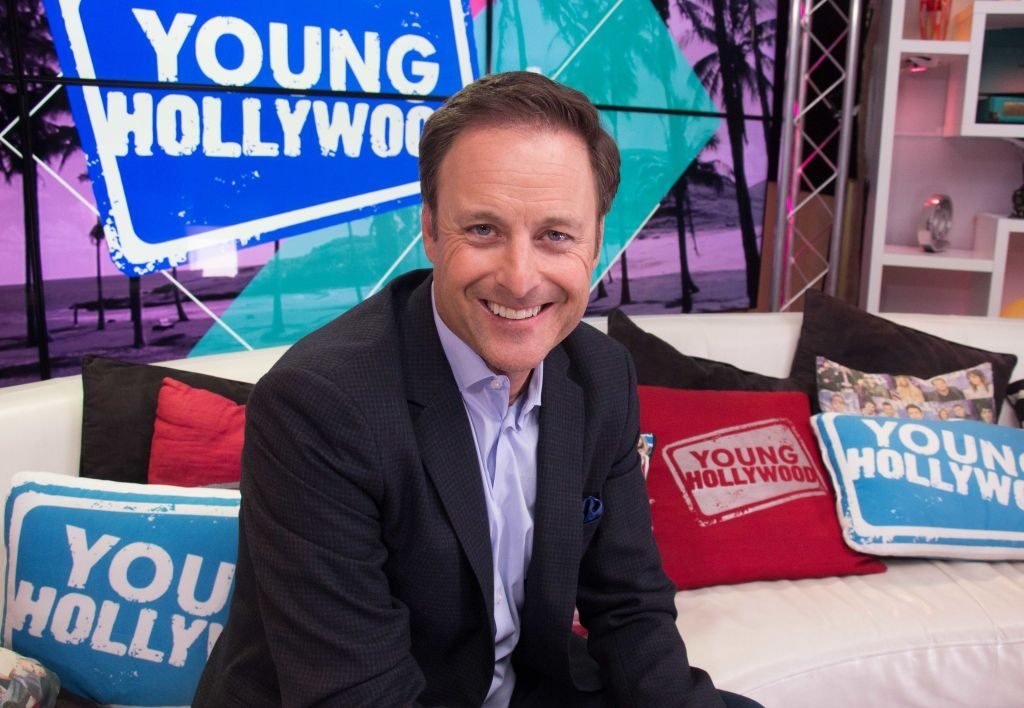 The longtime media personality associated with the Bachelor franchise, Chris Harrison, has reportedly stepped aside from his duties as a host due to a racial controversy surrounding one of the Bachelor contestants, Rachael Kirkconnell.

A report from the Chicago Tribune features the statement from Chris in which he announced that he would be relieving himself from his role as the host of the popular show on ABC. As most know, Chris has worked alongside The Bachelor for many years.

Mr. Harrison came under considerable fire this month after he appeared to defend Rachael Kirkconnell after old pictures from 2018 resurfaced in which she was at a plantation-themed party. Additionally, Kirkconnell liked social media posts that included the Confederate Flag.

In a statement on IG that was picked up by multiple outlets, Mr. Harrison apologized for excusing historical racism and revealed that he would be stepping down from his duties as the host of The Bachelor. Fans of the franchise know that it is frequently in the headlines over racial matters.

RELATED: ‘The Bachelor’s’ Becca Kufrin Taking Money From Strangers After Being Dumped By Arie Luyendyk

Lindsay, who is the first black woman ever to be the Bachelorette, was on her podcast explaining her feelings toward The Bachelor and whether she wanted to be affiliated with the company anymore.

As most know, Rachel has criticized the franchise on matters of racial diversity many times in the past, including amid the Black Lives Matter protests last year when the series was trying to choose a Bachelor to lead the series.

Eventually, they chose Matt James, the first black man ever to take the role. On her podcast this week, Rachel explained how she was “exhausted” with the racial controversies surrounding The Bachelor and was considering walking away from all of her contractually obligated duties once her contract finally expires.