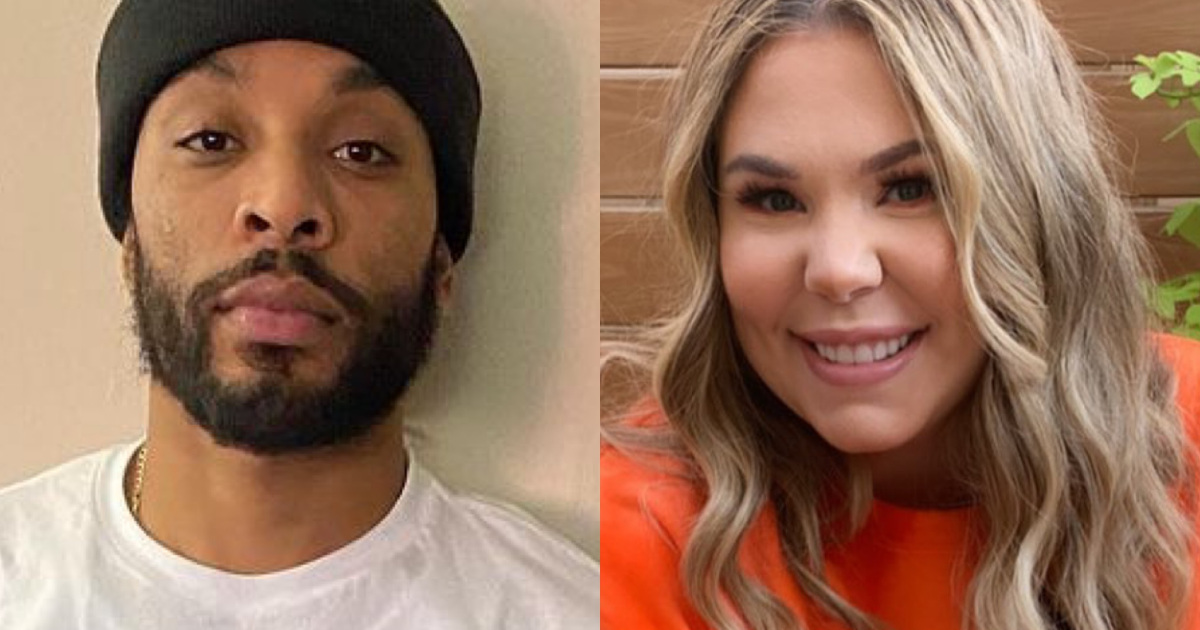 Not on the same page. Teen Mom 2 star Kailyn Lowry‘s ex Chris Lopez revealed their different religious and spiritual beliefs has caused “conflict” between them.

Chris, 26, opened up about how he navigates their differences in views when it comes to coparenting the couple’s two children — Lux, 3, and Creed, 6 months, — on the Tuesday, January 12, episode of his podcast, “P.T.S.D – Pressure Talks with Single Dads.”

“So, in a sense, you know I’m a spiritual person. You know, I’m not religious, I’m spiritual. I believe in a higher power. The mother of my kids doesn’t really,” the Delaware native said. “So, to me, I could sit here and [say] it causes some conflict in a sense.”

Chris went on to share an anecdote about how his and Kail’s differing belief systems have affected their kids. “Just the other day, I literally pray before I eat. I bow my head and I say a little grace real quick. And I’m trying to get my son on it. All I do is this: I tell him to stand in front of his food, put his hands together and say, ‘Amen.’ This little boy has the biggest problem with just saying, ‘Amen.’ No lie. He has a fit, damn near about to cry cause I’m like, ‘Yo, just put your head down and say Amen.’ He doesn’t want to do it. I’m like, ‘You know what? Just go ahead and do what you want, you little satanic child,’” he said with a laugh.

“I don’t really trip about it cause he don’t understand it, but I’m not gonna shy away from what I believe in because another parent don’t,” Chris continued.  We’re going to have to come to some type of agreement, you know, a respect level. You might not believe in something that I do, so respect that. You feel me? And I feel like that’s what a lot of parents do. Some parents believe in whatever and other parents don’t, so it causes conflict. Nah, we ain’t doing that over here.”

Chris and Kail, 28, dated on-and-off for nearly five years before they split in last January. At the time, Kailyn was pregnant and expecting their second child together, Creed. While Chris was prevented from being there for Kail because of a protection from abuse order (PFA) she obtained against him the previous fall, she invited him to be present at their son’s birth in July 2020.

The former couple seems to have made strides in their coparenting relationship after Kailyn announced her New Year’s resolution in a November 2020 episode of her podcast, “Baby Mamas, No Drama.”

“I’m not gonna fight. I’m not fighting with nobody,” Kailyn declared. “You know what? [In] 2021, Vee, I’m not even f–king playing,” Kailyn told her cohost, Vee Rivera. “I am done paying for attorneys. I have six attorneys. When I told you, I’m done paying f–king all of them, unless it’s related to my f–king businesses, I am done. I’m done! We [are] working this s–t out.”