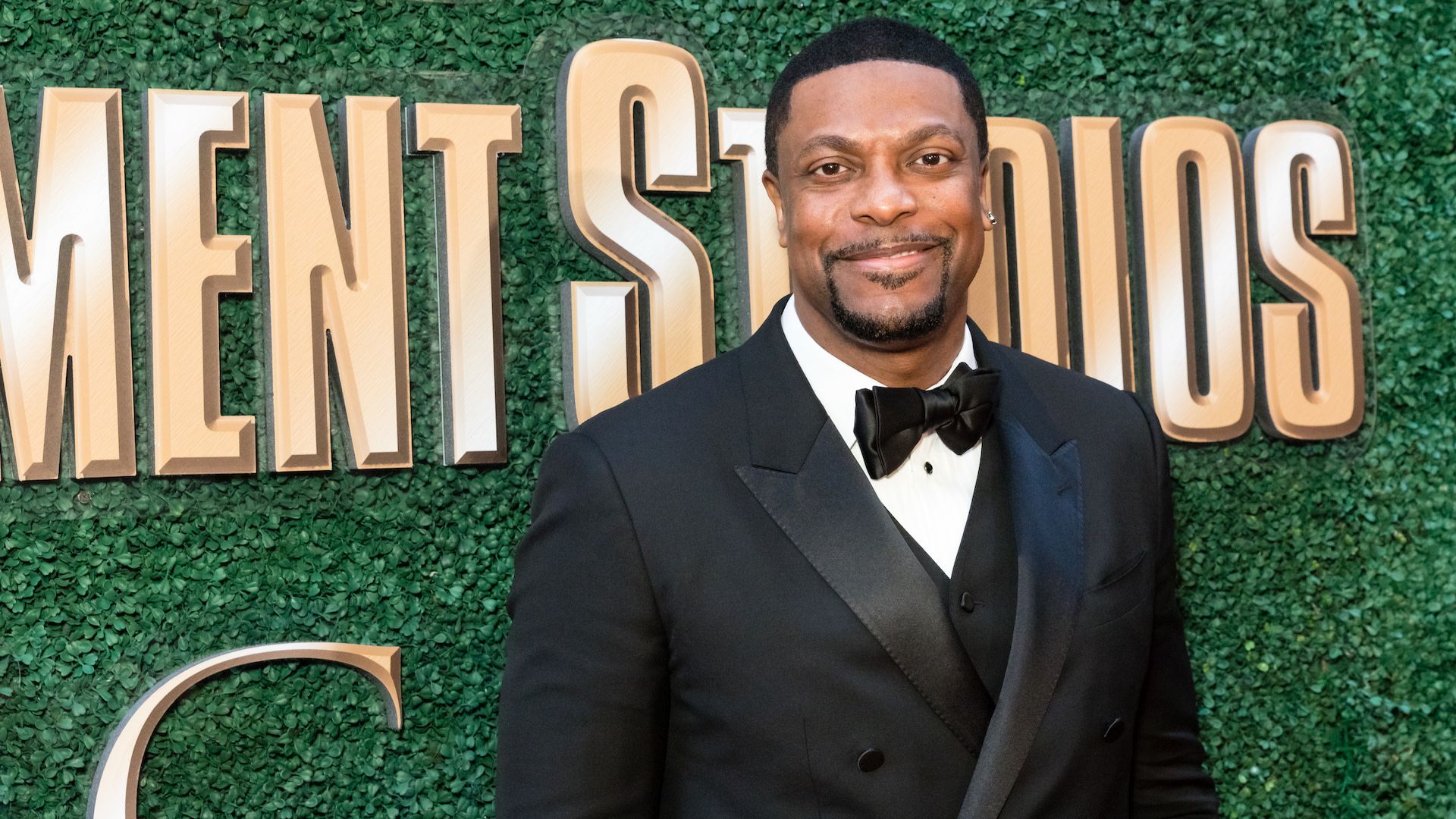 Despite Friday‘s status as a cult classic, it wasn’t a huge moneymaker for Chris Tucker, who played the character Smokey.

In a new episode of Shannon Sharpe’s Shay Shay series, Tucker said that he was only paid $10,000 for the part. “It’s one of those things—it was just a small movie,” Tucker says in the above video. “We filmed it in 20 days. I got about $10,000 for it or whatever, I didn’t care. I wanted the opportunity.”

Tucker explained that the film’s entire budget was between $2 million and $3 million. Their finances were so tight that the actors were only permitted to have two takes for every scene—and botching the take wasn’t a choice or your role would be cut.

“It was that small of a movie, but that was the beauty of it,” Tucker added. “It allowed me to get into character. It wasn’t no big distractions like big movie sets. You got light people and sound people and everybody wanna be a star. But that movie was just a camera and me and Cube on the porch. Magic came out of it, thank God.”

Tucker also reminisced about good memories from shooting the film, such as being on set with Faizon Love, who played Big Worm. “We were best friends. We clowned around all day, every day,” Tucker said. “It was so easy to work with him, but we were laughing a lot. Faizon would laugh all the time because he looking at me like, ‘Look at him trying to be serious.’” Tucker also touched on Bernie Mac: “And Bernie Mac, he’s one of my heroes. I was fanning him.”

Chris Tucker Speaks on Only Being Paid $10,000 for His Role in 'Friday'