Home Entertainment Chrissy Teigen says it’s ‘incredible’ to be at Joe Biden’s inauguration sober: ‘A different world for me’

Chrissy Teigen says it’s ‘incredible’ to be at Joe Biden’s inauguration sober: ‘A different world for me’ 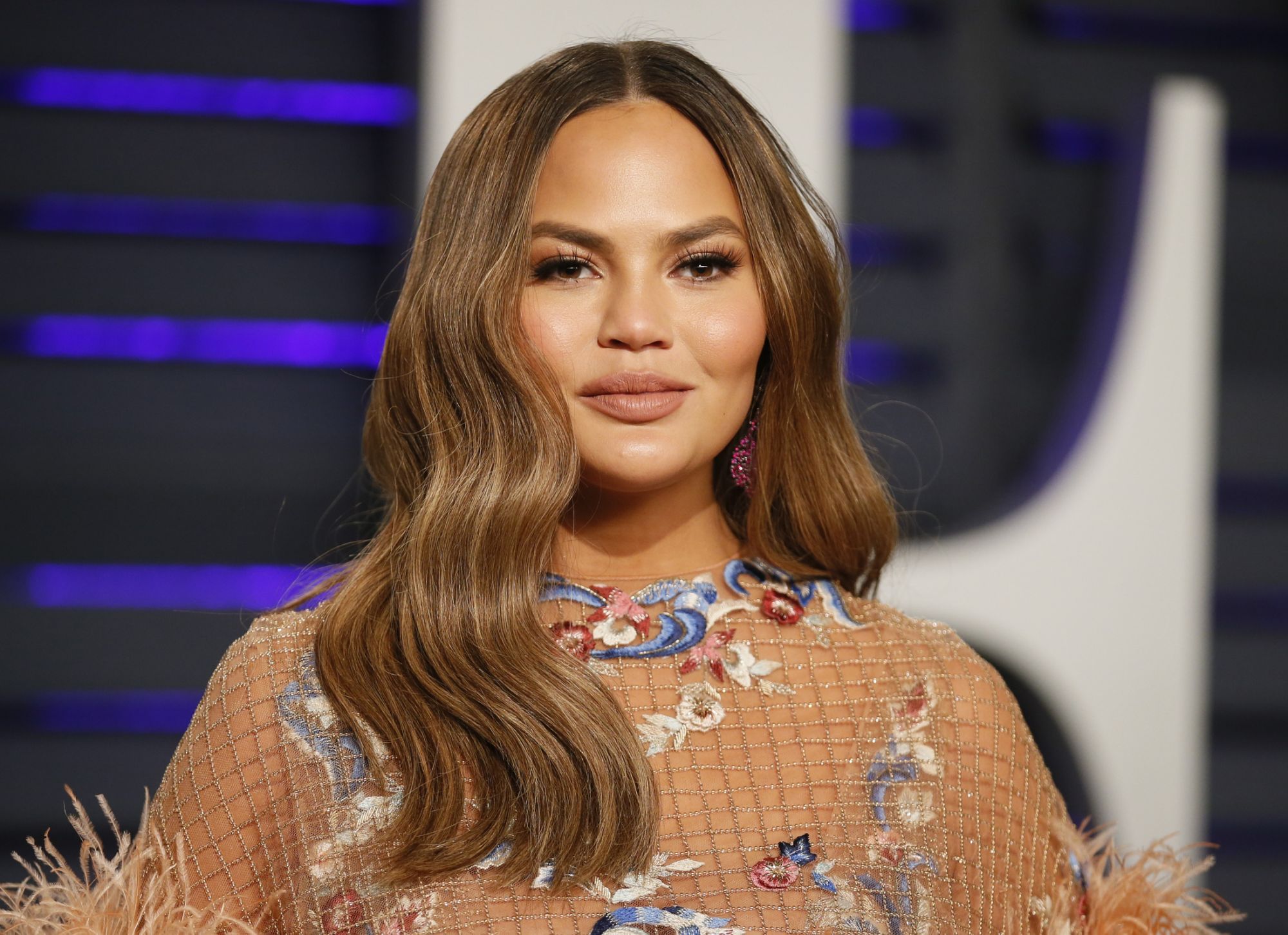 Chrissy Teigen’s trip to Washington, D.C. is particularly special this time around. No, it’s not the first time her husband, John Legend, has performed at an incoming president’s inauguration celebration — but on Wednesday, she’ll be sober when she’s watching him sing.

The 35-year-old model shared a special family photo from the steps of the Lincoln Memorial ahead of Legend’s performance.

“Just incredible to be here. sober. I know that’s weird but it’s like…a different world for me,” she admitted. “Everything is new and better. very happy.”

ran our asses up the stairs for this shot. just incredible to be here. sober. I know that’s weird but it’s like…a different world for me. everything is new and better. very happy. the most happy bigly happy pic.twitter.com/kdbp9A8ocE

Teigen, who shares daughter Luna, 4, and 2-year-old son Miles with the singer, revealed on Dec. 29 she was four weeks sober. Her decision to give up alcohol came months after the couple experienced a devastating pregnancy loss. Teigen has been candid about battling depression since losing their baby boy, Jack.

“I was done with making an a** of myself in front of people (I’m still embarrassed), tired of day drinking and feeling like s*** by 6, not being able to sleep,” she explained to fans. “I have been sober ever since…”

The Cravings author has been documenting her time in D.C. for President Joe Biden’s inauguration despite haters. Teigen, who along with her husband were big supporters of Biden and Vice President Kamala Harris, was called “tone deaf” by some critics for tweeting excitement about the trip. But the social media star has been sharing behind-the-scenes videos of the festivities. (Sometimes sharing too much insider info.)

In order for Legend to perform Wednesday night, Teigen revealed the family was tested daily for COVID-19 as the pandemic rages on.

Can’t go anywhere til we get our results. Tested 7 of the last 7 days for various shoots and this event. please lord fingers crossed you don’t have to hear my window news anymore pic.twitter.com/kAMoeifJgw

If Teigen plays her cards right, she just might get unblocked by the new POTUS.