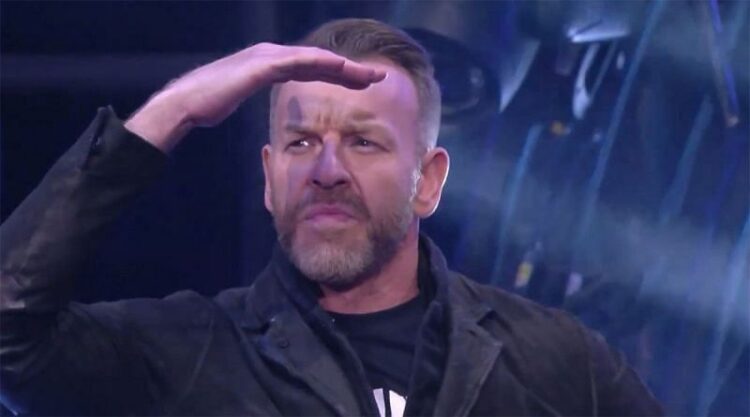 Christian Cage lived up to his nickname of “The Instant Classic” tonight on AEW Dynamite when he had and won his first singles match in seven years.

AEW Dynamite kicked off tonight with Christian Cage’s in-ring return against a man he faced back in IMPACT (TNA) Wrestling, Frankie Kazarian of SCU.

The two men had a fantastic back and forth contest, which eventually led to Christian Cage picking up the win with his Killswitch (Unprettier) finishing maneuver. Cage checked on Kazarian after the match, and there didn’t appear to be any bad blood between the two following the clash’s conclusion.

Who will stand in Christian Cage’s path to Kenny Omega?

With Kazarian out of the picture, it looks like Christian Cage will continue his path towards Kenny Omega and the AEW World Championship. Cage will look to pick up some wins and gain momentum in the months to come to earn himself a shot at the top championship in All Elite Wrestling.

AEW Dynamite will air on pay-per-view Sunday, May 30, from Daily’s Place in Jacksonville, Florida. If Christian Cage faces Kenny Omega in the main event, AEW has two months to build it up, plenty of time if that’s the direction the company wishes to go.

Whether Cage and Omega face off at Double or Nothing or not, you know this match is in AEW’s plans at some point this year. It could be one of the best wrestling matches the company has ever showcased when it goes down.

Did you enjoy Christian Cage’s match tonight with Frankie Kazarian? Who would you like to see Cage face next in AEW? Let us know by sounding off in the comments section below.