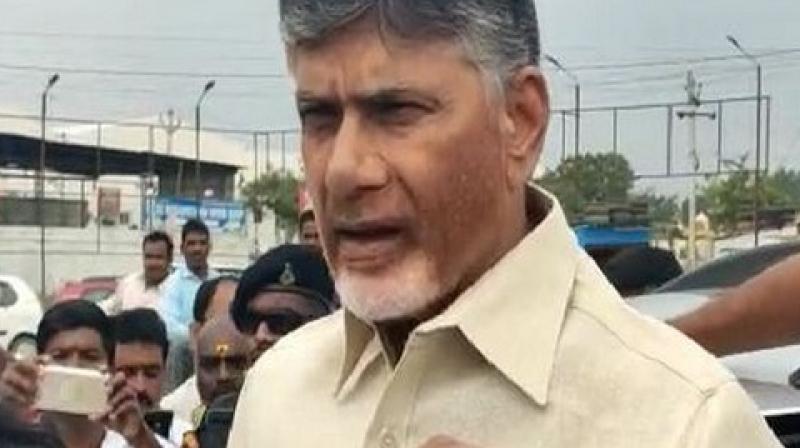 The demand came after Christian leaders of JAC met at Vijayawada on Wednesday. The meeting decided to hold protests against Naidu’s remarks in all districts of the state.

He wanted Chandrababu Naidu to prove that Christians are indulging in forced conversions.

Praveen Kumar recalled that the TDP chief himself had in his party manifesto promised to pay Rs. 5,000 to church pastors and went on to take blessings from them. Now, he is trying to blame Christian community, as part of his vindictive politics.

The JAC leaders demanded that Naidu come forward for a public discussion on his uncalled for remarks made against Christians.

They said that they would visit all 13 districts of the state and conduct protests against Chandrababu’s remarks.
The Christian community leaders appealed to AP government that it respond to such deliberate hurting of religious sentiments. They suggested that leaders of all communities unite, regardless of caste, in denouncing attempts to isolate Christians.

Back to Top
Close Add post
X
DNA special: Here’s how rampaging mob unleashed violence at Red Fort…IndiaA day after thousands of farmers vandalised Red Fort in the name of protests and hoisted the flag of a particular religion from the ramparts of the hi…