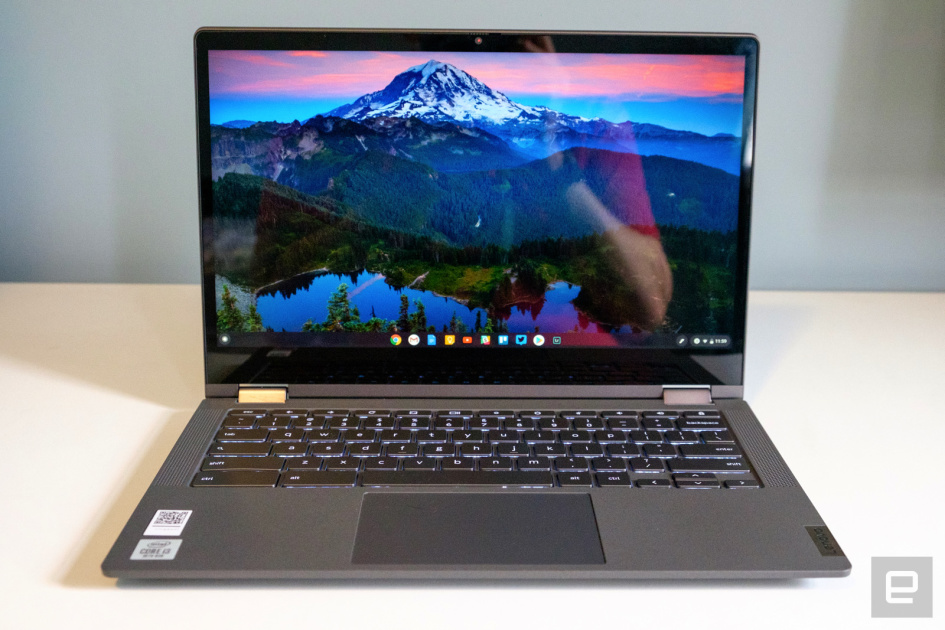 The spike in demand was a matter of necessity, Canalys said. With the second COVID-19 wave prompting new lockdowns and more remote education, schools and students often didn’t have much choice but to issue or require laptops. Chromebooks are both inexpensive and relatively easy to maintain, making them easier choices than conventional laptops for many schools and some businesses.

Tablets also enjoyed a spike in demand, if not nearly as large. Shipments grew a brisk 28 percent in 2020, with Apple, Samsung and Lenovo seeing some of the largest demand. Here, the explanation is more complicated. While education and work played large roles, pure content consumption also played a large role. If you’re stuck at home, you’re more likely to want a device that can help you get through a TV marathon or some couch-based web surfing.

Canalys also noted that tablet gains were modest in part because the market was already so large. About 160.6 million tablets shipped in 2020, or five times the volume of Chromebooks. Google’s platform might be very important for some audiences, but it’s tablets that have the greatest number of eyeballs.

Chromebook demand more than doubled in 2020 due to the pandemic