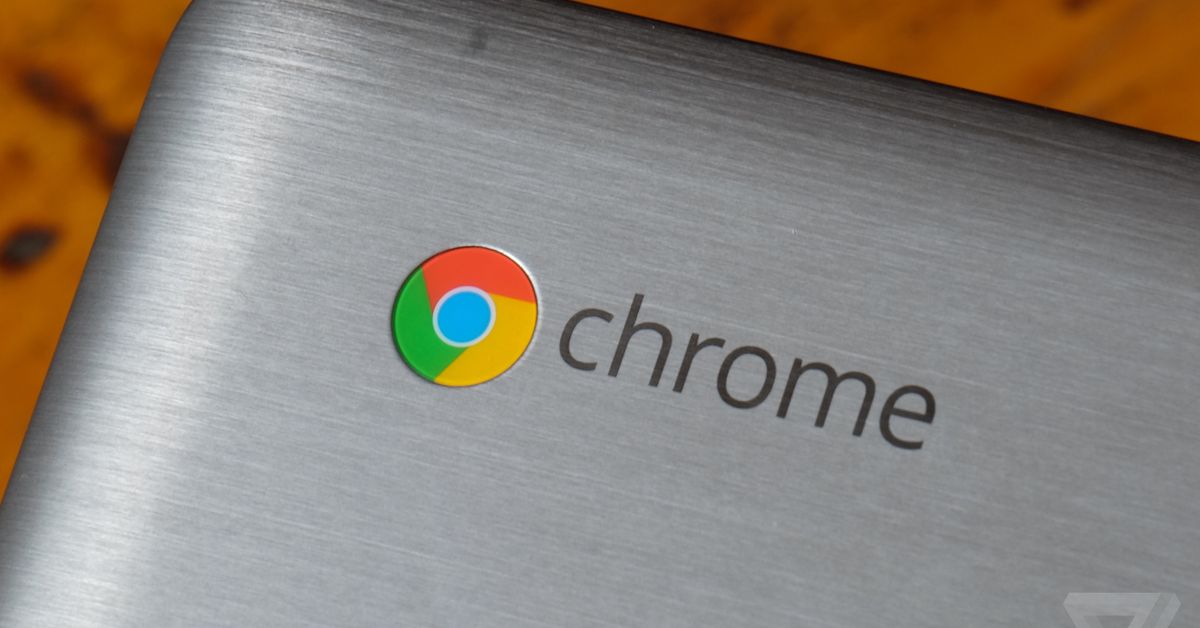 According to analysts, Chromebooks had an incredible 2020, with the last quarter being the strongest ever for Google’s laptops (via 9to5Google). According to research firms Gartner and Canalys, over 30 million of the devices shipped last year, with somewhere between 11 and 11.7 million shipping in Q4 alone. Canalys says that’s a staggering 287 percent more than were shipped in Q4 2019.

The firms disagree on how much growth this is when compared to 2019, but both estimate that it’s a lot: Gartner estimates that Chromebooks are up 80 percent, while Canalys says it’s 109 percent. For comparison, PC sales were up by 11 percent this year, which is the biggest growth the category had seen in a decade. This isn’t to give the impression that Chromebooks outsold PCs — Gartner estimates there were 275 million traditional computers sold this year, but it does show that one category is experiencing an explosion in growth, while another is recovering after a dip.

Education has a lot to do with it, according to Canalys. Chromebooks are big sellers in the education market, and schools had to find a way to provide at-home students with computers for remote learning during COVID. Even the Vice President of Microsoft Education agrees that Chromebooks are great for schools — according to audio from a leaked meeting obtained by Business Insider, he told his employees that “[i]n many cases, when schools are buying Chromebooks or Windows PCs, Chromebooks are still faster and cheaper, they are easier to deploy and manage.”

As students attend school from home, they’re obviously not going to be coming home to a different PC. A lot of kids I know have never used a traditional computer: they spend their time on Chromebooks and tablets instead.

Back to Top
Close Add post
X
This new book explores the difficulty of aligning AI with our values…Tech NewsFor decades, we’ve been trying to develop artificial intelligence in our own image. And at every step of the way, we’ve managed to create machines tha…

Chromebooks just had their best year ever

X
AfterClick lays a heatmap over your website to show you where users are really c…Tech NewsCredit: Vlada Karpovich/Pexels TLDR: This subscription to AfterClick Heatmap Analytics offers website heatmapping to track every user’s action on your…
close