Chunky Panday: Sunny Deol once distributed my cigarettes on a flight while I was asleep 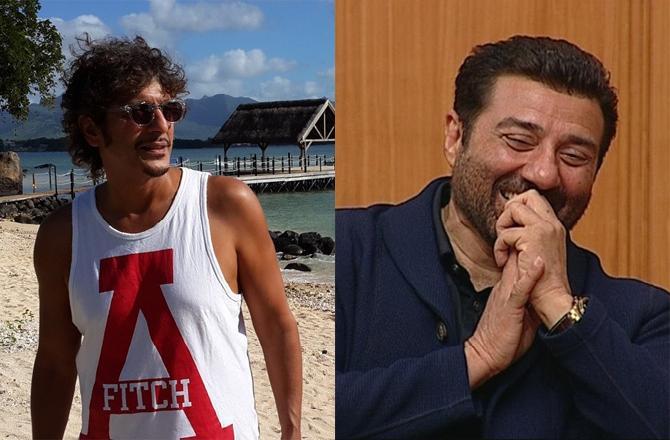 Chunky Panday and Sunny Deol have worked together in films like Vishwatma and Fool N Final. Panday has made a surprising revelation about the actor who’s otherwise known for his shyness and intensity. This revelation could also surprise his fans.

In an interview with The Times of India, the actor revealed how Deol once distributed Panday’s cigarettes on a flight when he was fast asleep, and also revealed what happened next. He stated, “I remember we were flying back from Nairobi after the Vishwatma shoot was over. I had purchased a lot of cigarettes from Nairobi. I had gone to sleep, when somebody woke me up and informed me that Sunny was distributing cigarettes on the flight.”

Chunky Panday continued, “Now Sunny doesn’t smoke and even though I had many in my bag, I thought I must still get my share. It was only when the plane touched the runway that I realised that Sunny had flicked my cigarettes to distribute. I freaked out. He came up and told me ‘You should be kind. You must always share’.”

Continuing the anecdote, Panday also revealed what happened when they both got off the aircraft. He said, “I quickly went ahead and stood outside the aircraft to collect all my cigarettes from each of those whom Sunny had given. So Sunny may be an introvert but not with people he starts knowing well, he can then be great mischief and fun.”

Vishwatma was one of the biggest hits of the year 1992, establishing the duo’s clout further. Panday followed it up with another blockbuster called Aankhen. He then went on to do films like the Housefull franchise, Saaho, Apna Sapna Money Money, and Begum Jaan. Deol, on the other hand, was seen in blockbusters like Damini, Ghatak, Jeet, Ziddi, Border, and Gadar – Ek Prem Katha.

Ananya Panday Is Asking For ‘Some Space’ & It’s Leaving Us In Splits!

Sunny Leone shares a video of her husband Daniel Weber lending help to a...