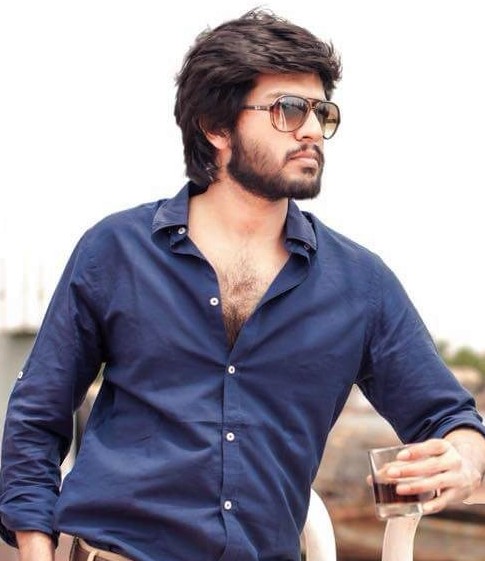 A Bigg Boss contestant, Ciby Bhuvana Chandran (born 1990) is an Indian actor, mainly worked in the Tamil Film Industry. He made his acting debut in 2018 with the movie ‘Vanjagar Ulagam’. He is famous for his appearance in the Tamil movie of 2021, ‘Master’. He has also worked in ‘Etharkkum Thunindhavan’ (2021). Besides these movies, he was also seen in many short films.

Ciby Chandran has entered as one of the contestants in the Bigg Boss Tamil 5 house on the grand premier day, 3rd October 2021. In the first week, all the housemates were divided into cooking team, housekeeping team, vessel washing team and washroom cleaning team. Ciby was in the cooking team along with Akshara Reddy, Priyanka Deshpande and Chinna Ponnu. Meanwhile, Ciby took interest to learn making tea, which was noticed by the host, Kamal Haasan on the weekend episode. He and his cooking team too got appreciation for their good work, on Sunday episode, 10th October 2021.

However, for the second week elimination process, Ciby was also nominated along with other housemates.

Ciby Chandran was nominated for the 2nd week elimination along with the other housemates. In the first week, during Oru Kadhai Sollattuma task, in which all the contestants had to share their life journey and other contestants had to respond to their story through emojis such as like, dislike, heart, etc. Ciby also narrated his story as the part of the task. He talked about his childhood, school days, collage and his professional life. He showed thankfulness towards his father who always supported and motivated him. He expressed his gratitude towards his wife. He also thanked his friends and director, Lokesh Kanagaraj, who stood by him and encouraged him. He encouraged the people to trust and motivate new talents like him.

However, Ciby Chandran was safe from the 2nd week eviction process, revealed on Sunday, 17th October 2021, by the host Kamal Haasan.