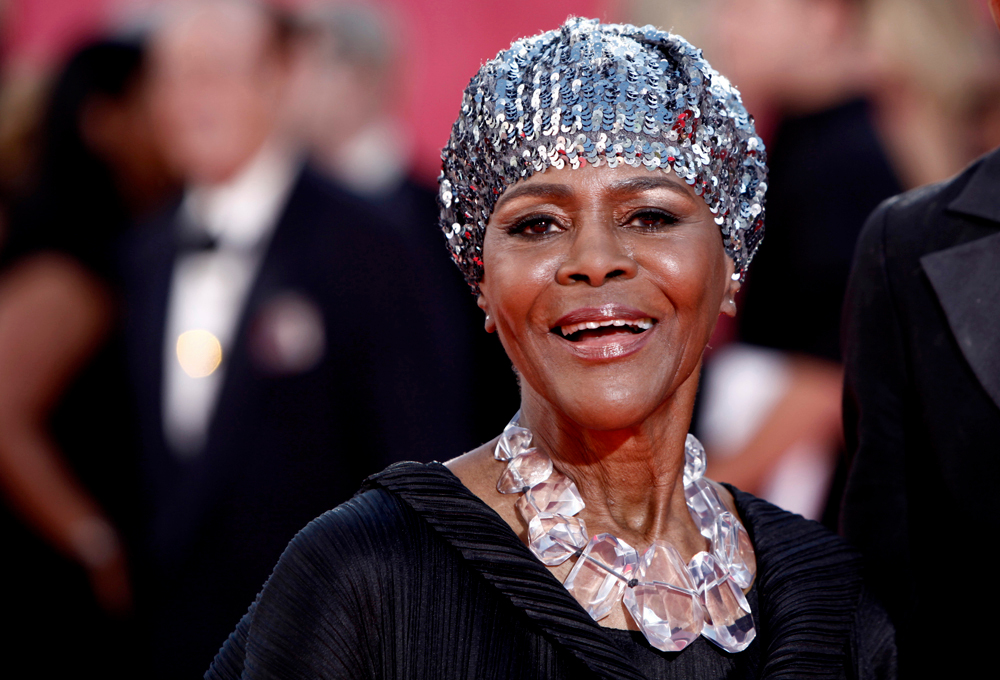 Cicely Tyson gave several interviews in the days before her death, timed to the release Tuesday of her memoir “Just As I Am”. She most recently spoke with Kelly Ripa and Ryan Seacrest on Live with Kelly and Ryan on Wednesday, one day before she died at the age of 96. The episode was pre-taped and aired this morning.

“To say Cicely Tyson was an American legend would be too great an understatement,” Ripa said in a special tribute to Tyson at the top of the show. “We were honored to speak with her … and devastated to learn of her passing. She was a trailblazer who broke barriers for Black actresses and women everywhere. Cicely was a portrait of courage, dignity and grace. We feel very fortunate to share with you her last interview.”

Ripa began the interview by asking Tyson about a prediction a stranger made about her when she was a baby.

“My mother was pushing me in a baby carriage and this woman stopped her and started playing with me and turned to my mother and said ‘take care of this child, she has a sixth sense, she’s going to make you very proud one day’”, Tyson said.

Tyson also shared that she was very shy as a child, which she believed made her an observant person and helped her to naturally absorb characters. “I listened and I learned why people said and did the things that they did,” she said.

One of those characters was Rebecca, in the 1972 film Sounder, earned her her first Oscar nomination.

“I never thought that I would be nominated for an Oscar. Never. But, I used to view the event every year. One night, I watched it and I said, ‘I am going to sit in that front row one day.’ And I certainly ended up doing that,” Tyson said, explaining that the role came to her after a friend, Gloria Foster, passed on the role because they didn’t offer her enough money. “In the meantime, however, I started working on the role of Rebecca…. finally my manager, Larry, came to me and said, ‘Well, someone else got the role. She turned it down.’ I said, ‘Because it doesn’t belong to her; it belongs to me.”

Ripa and Seacrest also celebrated Tyson for reaching the age of 96, and asked about her diet and nutritional program. Tyson said she never drank, smoke or did any drugs, and became a vegetarian. “When Martin Luther King was assassinated, I was so stunned by that, that I became a vegetarian and I’ve been one most of my life.” Tyson said.

You can watch Tyson’s complete interview on Live with Kelly and Ryan below the story. It begins at the 23:30 mark.

In an interview Monday, January 25, with Bevy Smith for a SiriusXM Town Hall Special, Ryan was asked to give advice to anyone at a young age, in theirs 30s, 40s or 50s, who believe life is over. She shared some wise advice: “If life is passing by, it’s because they are letting it pass them by. It’s not what people do to you, it’s what you let them do to you. Just keep that in mind.”