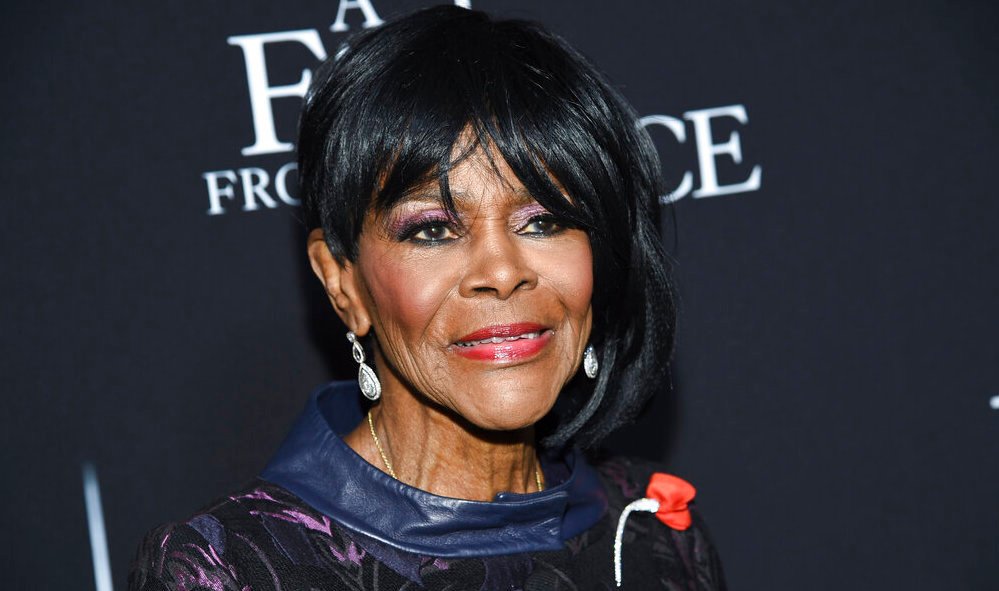 Refresh for updates: The death of Cicely Tyson today saw a profuse outpouring of praise and reminiscence across the generations for the regal Roots and Sounder star.

The loss resonated across the generations, as Euphoria‘s Zendaya posted just minutes after the official news:

This one hurts, today we honor and celebrate the life of one of the greatest to ever do it. Thank you Cicely Tyson. Rest in great power. pic.twitter.com/vwchWT5512

The King Center joins the world in remembering the life and legacy of #CicelyTyson. Trailblazer is not a sufficient description. What a legendary artist, sage and matriarch. We salute her. Rest in power, Lady Cicely. pic.twitter.com/aLAc8HgrCR

#CicelyTyson was one of the most beautiful women to ever grace the screen. Her voice. Her elegance. Her presence. She was beauty personified. She was poetry. She was culture. She will be missed. pic.twitter.com/q8XdRpFg7d

“We took a “Trip to Bountiful” with these legends 🌟 #SidneyPoitier @blairunderwood_official #CicelyTyson Stage. Screen. Activism. Dedication. Excellence,” said Vanessa Williams on Facebook of Tyson on Thursday in memorial.

Most recently seen in Ava DuVernay’s Cherish the Day series and Tyler Perry’s A Fall from Grace film, Tyson passed way at the age of 96, after a career that spanned seven decades, A trailblazing career that saw multiple Emmy wins, an Oscar nomination, an Honorary Academy Award in 2018, a Tony award, a Peabody Award and the Presidential Medal of Freedom.

Tyson’s death came just two days after her memoir Just as I Am was published. A book and a life celebrated by DuVernay and Oprah yesterday in social media posts that take on renewed meaning today.

.@IAmCicelyTyson‘s iconic beauty may have gotten her noticed at a young age, but it’s her talent that made her the living legend she is. And she’s finally telling her story. I read her memoir #JustAsIAm and now fully understand why she is such a treasure. What a life! pic.twitter.com/MZrCIbXFNP

If you watch anything today, please watch this magnificent profile on the icon @IAmCicelyTyson. I smiled, cried and am inspired beyond words. She’s a dream of a woman and an artist. 96 years wise. Her must-read memoir just debuted. It is luminous, like her.pic.twitter.com/FuTNu90bcO