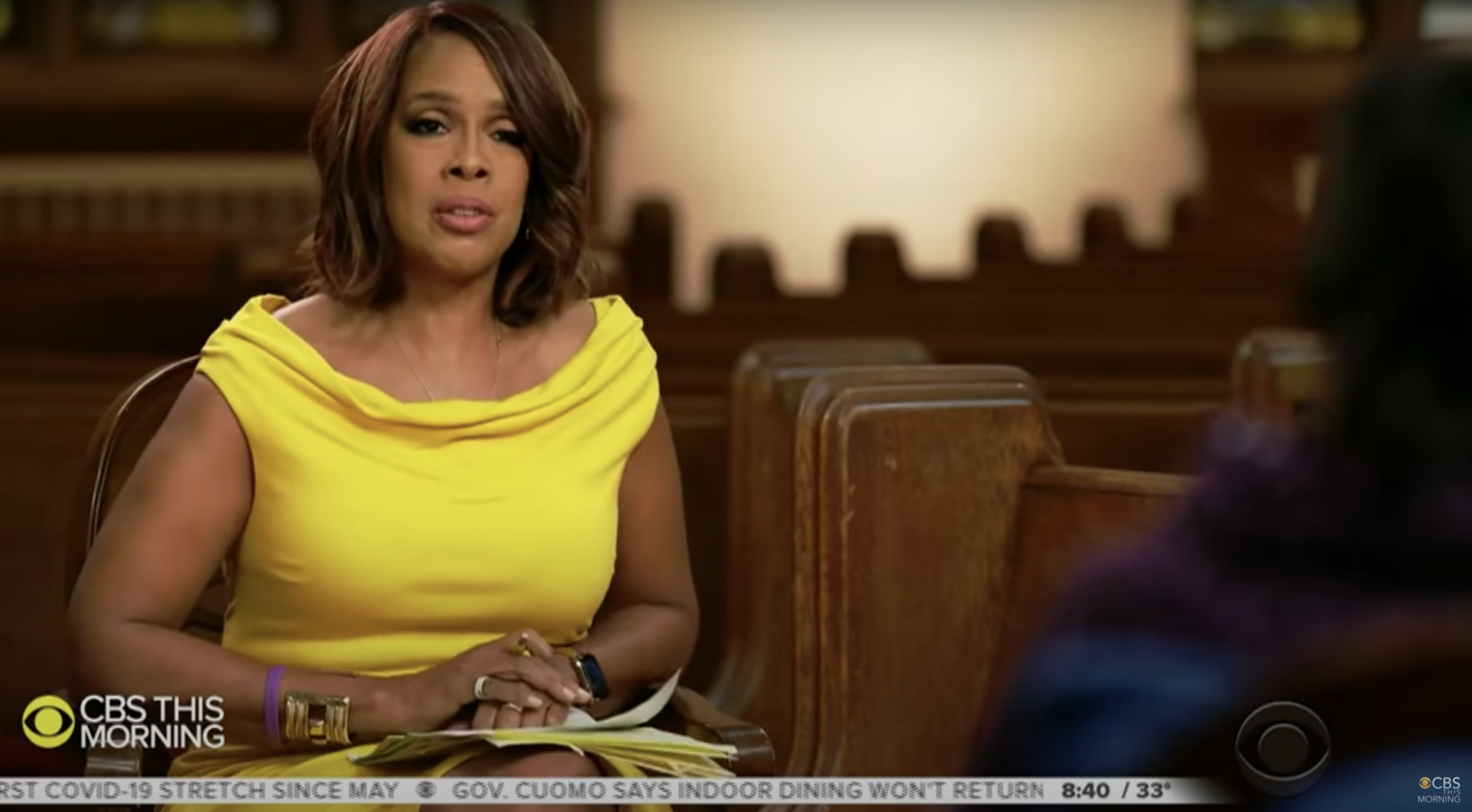 It was just Tuesday when Gayle King was introducing her interview with pioneering acting legend Cicely Tyson to CBS This Morning viewers. So she was stunned when she heard, just two days later, that Tyson had died at the age of 96.

“When I got the news yesterday, when I got the phone call, I feel like somebody punched me in the chest,” King told ET on Friday. “You know, at 96 you can’t say death is unexpected, but in this case it was unexpected to me because I had just seen her a week ago. She was so engaged and so full of life and she was talking about things that she still wanted to do, said, ‘I still want to direct.’ She said in her book that it’s better than sitting at home leaving butt prints, those were her words. She still felt that she had other things that she wanted to do, and she looked forward to doing.”

The Emmy and Tony Award-winning star spoke to King while promoting her memoir, Just As I Am, which was released that very day. So they talked about Tyson’s more than 60 years as an actress on the stage and in TV and film, the challenges she faced along the way, particularly as a Black woman, and even her legacy. (When King asked Tyson what she wanted people to remember about her, she answered simply, “I’ve done my best.”)

“I feel so grateful and so happy that I got to spend time with her a week ago,” King said. “I feel conflicted about the emotions I am feeling this moment because how can you not smile when you think about Cicely Tyson? She was grace, she was class, she was essential, that’s what Cicely Tyson was. I adored her, and I spoke with her daughter last night and she was saying she had seen our interview and she really liked the interview. That made me feel, I have to say, really good.”

King, who had interviewed Tyson previously, recalled that she was as elegant as ever.

“[She] was sitting there talking to me wearing Manolo Blahnik pumps,” King said. “She was dressed to the T, she was ready, she was sitting in church, she was so proud and so happy and she was not finished,” King said. “And I asked her, ‘Do you think about death?’ And she said, ‘Of course I think about death. I’ve lost many friends, but I feel like as long as you’re still breathing, you have work to do.’”