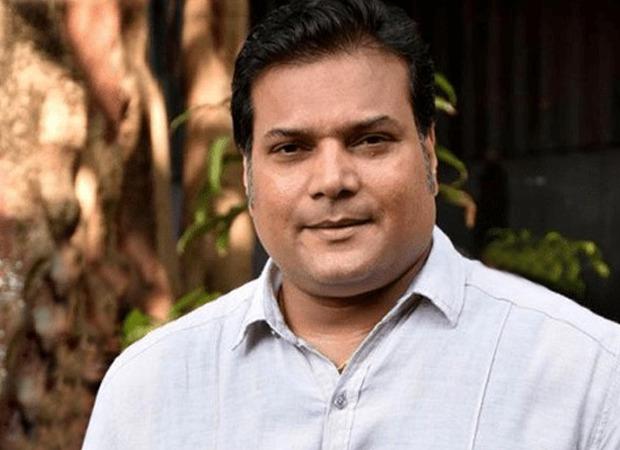 Actor Dayanand Shetty, who is famous for his role as Senior Inspector Daya from the popular crime television show CID, says there is not much to experiment in the investigative show format unless written intelligently. 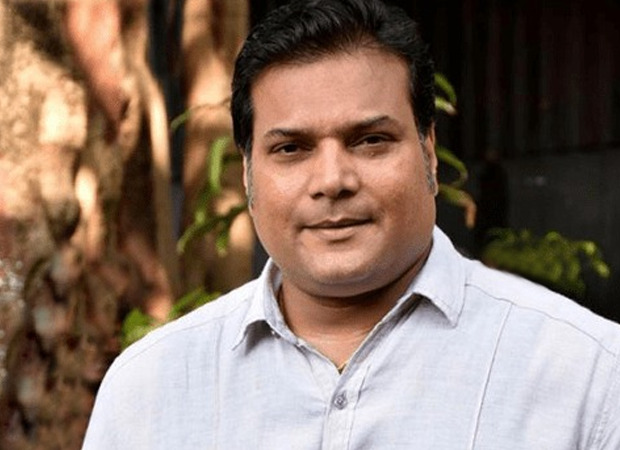 CID first aired on television in January 21, 1998. It was one of the most watched shows on TV and also one of the longest running shows. The final episode of the show was aired on October 27, 2018. The show also features Shivaji Satam and Aditya Srivastava as ACP Pradyuman and Senior Inspector Abhijeet respectively. While the show doesn’t air fresh episodes anymore, it has become immortal because of its dialogues and punch lines which are today used as memes on the internet.

Dayanand is currently looking forward to the release of his next crime show on MX Player.