Cinderella 2021: Release Date, Cast & Everything You Need to Know 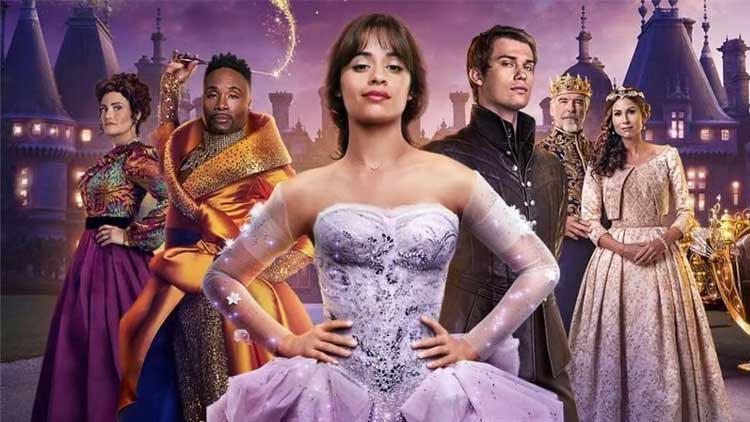 ‘Cinderella’, a movie of fairy-tale & fantasy world memories. The film ‘Cinderella’ (2021) is a Romantic Musical Comedy Entertainment story which is based on the fairy tale by Charles Perrault. The wait is over, the film will release on September 3, 2021, and is going to take us in our childhood world.

The film is produced by Columbia Pictures and Fulwell 73 and distributed by Amazon Studios. Camila Cabello, Jessica Weiss & Mychael Danna has given the music to the film.

The movie ‘Cinderella’ is written and directed by Kay Cannon who is American Screenwriter, Producer, Director & Actress. She is famously known for writing & producing the film series ‘Pitch Perfect’ (2012-2017).

Cinderella’s role is played by the Singer Camila Cabello. She is a Cuban-born American Singer & Songwriter. Camila Cabello’s duet song ‘Senorita (2019)’ with Shawn Mendes became the Billboard Hot 100. She also earned so many prestigious awards too.

As we know the story of Cinderella’s though the interesting part is that Cinderella (2021) is the modern form of the traditional tale and follows the Cinderella who lives with her cruel & overprotective stepmother and stepsisters who murdered her’s father for wealth.

You can watch the movies on the Amazon Prime Videos on September 3, 2021.