Cindy McCain Is Reportedly Biden’s Top Pick To Be Ambassador To The U.K. 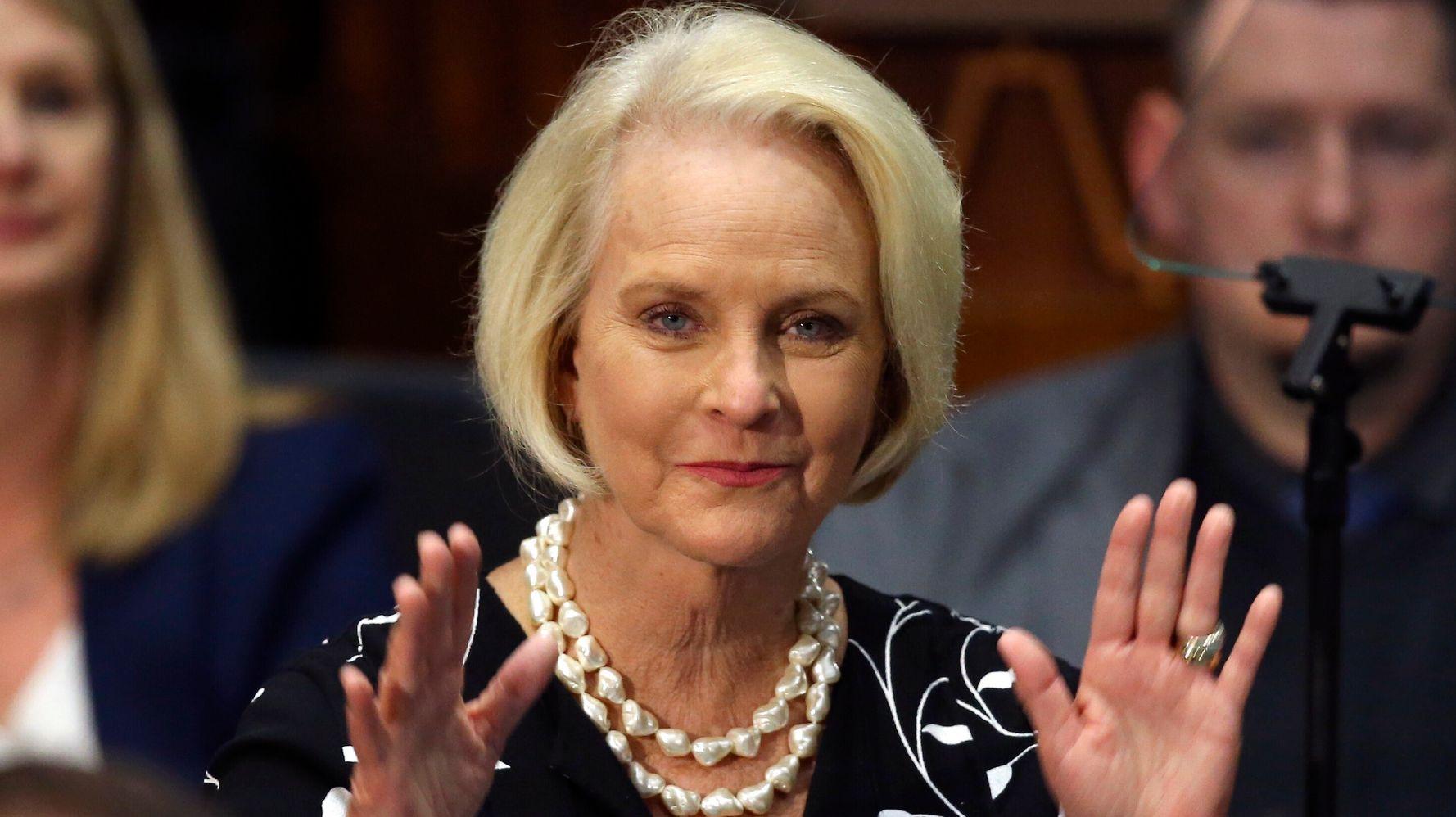 President-elect Joe Biden is expected to offer lifelong Republican Cindy McCain the position of ambassador to the United Kingdom, The Times of London reported Saturday.

McCain, the widow of the late Arizona GOP Sen. John McCain, endorsed Biden in the presidential election after years of acrimony between Donald Trump and her husband.

Trump incredibly denounced the senator, an Air Force pilot in Vietnam, for being shot down and locked up in Hanoi for five years as a prisoner of war. “I like people who weren’t captured,” slammed Trump, who dodged serving in Vietnam because of a dubious complaint about “bone spurs.”

Cindy McCain’s support for Biden was key in helping turn Arizona blue this election. She even recorded an emotional political message extolling Biden’s friendship and cooperation with her husband that was played at the Democratic National Convention in August. Biden became the first Democratic presidential candidate to win Arizona since 1996.

If McCain, 66, would like the job in London, “it’s hers if she wants it,” a Biden insider told the Times. “She delivered Arizona. They know that.”

Ambassador positions are frequently given as rewards for crucial presidential support by either party.

It’s still unclear if McCain — an anglophile with long, important connections to Britain — would accept the offer, according to the Times. She has been actively engaged in promoting her late husband’s charitable foundations and is close to her four adult children and several grandchildren.

Neither Cindy McCain nor her family has responded to the report.

But when asked on ABC’s “The View” earlier this month if she would serve in a Biden administration, McCain said: “Most of all right now, what I want is for this country to be no longer divided but work together. That’s the reason I endorsed Joe.”

.@cindymccain, a member of Joe Biden’s presidential transition team, says “this is an administration that’s going to be all-inclusive.”

“There is a role for Republicans in the administration.” https://t.co/f8u2wbJuik pic.twitter.com/pnw1uvldHk

McCain said she finally decided to endorse Biden in September after Trump reportedly called people serving in the military and veterans “suckers” and “losers.”

“It angered me a great deal,” she told “60 Minutes” in November.  So I thought I can either sit here and be angry or I can do something.”

She added: “I’m the mother of two veterans and a wife of a veteran, and my father was a veteran. They were not losers and suckers.”

As the mother of veterans, wife to a veteran, and daughter of a veteran, Cindy McCain says The Atlantic magazine’s report of derogatory comments POTUS allegedly made about military service members was the final straw in her decision to endorse Joe Biden. https://t.co/PFiP1cjnFa pic.twitter.com/q4HLbmaFRH

If McCain turns down the job, other candidates under consideration include Tony Gardner, the former ambassador to the European Union in the Obama administration, according to the Times.