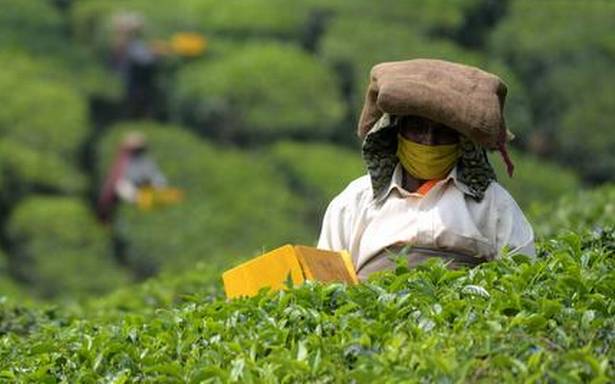 Tea Board has now released the export data up to January for the fiscal 2020-21 which shows a decline in terms of both the volume shipped and the value earned compared to 2019-20.

However, this increase in price reduced the orders. Besides, the lockdown in many countries in the world’s fight against Covid-19 affected tea exports.

Due to winter closure, large volumes of North Indian teas were out of market in February and March as well. Hence, with only two months’ data remaining, indications are that the shipments and earnings in the fiscal ending March 31, 2021, would be lower than March 31, 2020.

While shipments to most countries saw a decline, the UAE bought a higher volume of Indian tea, especially in the context of strengthening the overall immunity in the fight against Covid-19.