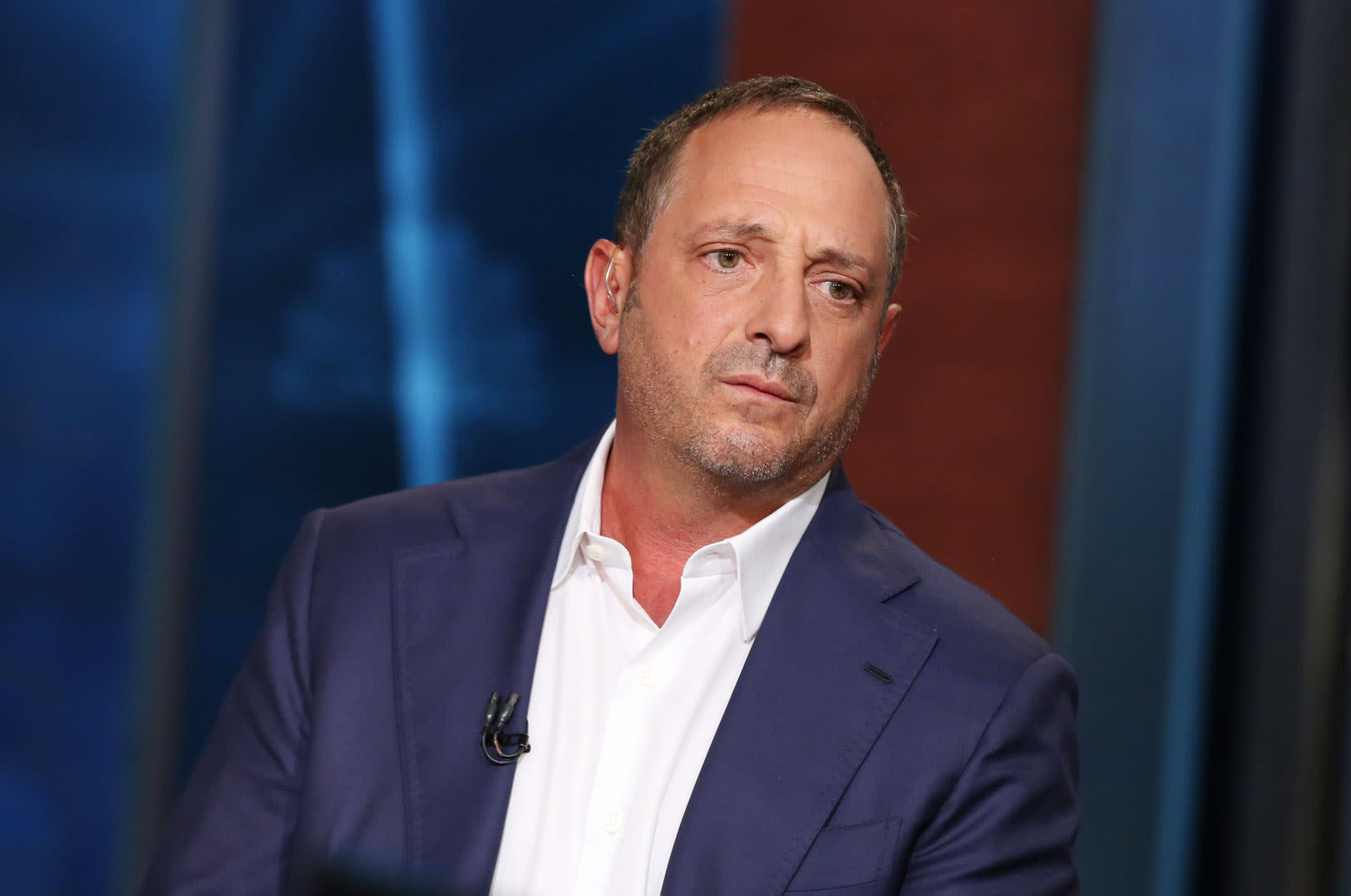 Citron Research, which was forced to close out its short position in GameStop amid a frenzy in retail buying, said Friday it will no longer publish short reports and instead will focus on long positions.

“After 20 years of publishing Citron will no longer publish ‘short reports’,” the firm said in a tweet. “We will focus on giving long side multibagger opportunities for individual investors.”

Short seller and Citron Research founder Andrew Left said earlier this week that after speculative retail traders drove up GameStop’s stock, he covered the majority of his short position in GameStop at a loss. He previously said GameStop will fall back to $20 a share “fast” and called out attacks from the “angry mob” that owns the stock.

“So as of today, Citron Research will no longer be publishing what can be considered as short selling reports,” Left added. Left said the firm will now focus on long opportunities for investors.

In 2020, the performance of the Citron fund said its long recommendations were up an average of 121% from the recommendation date to the high point of stock, Left said.