Home General City of Paris Fined Nearly $110,000 for Appointing Too Many Women

City of Paris Fined Nearly $110,000 for Appointing Too Many Women 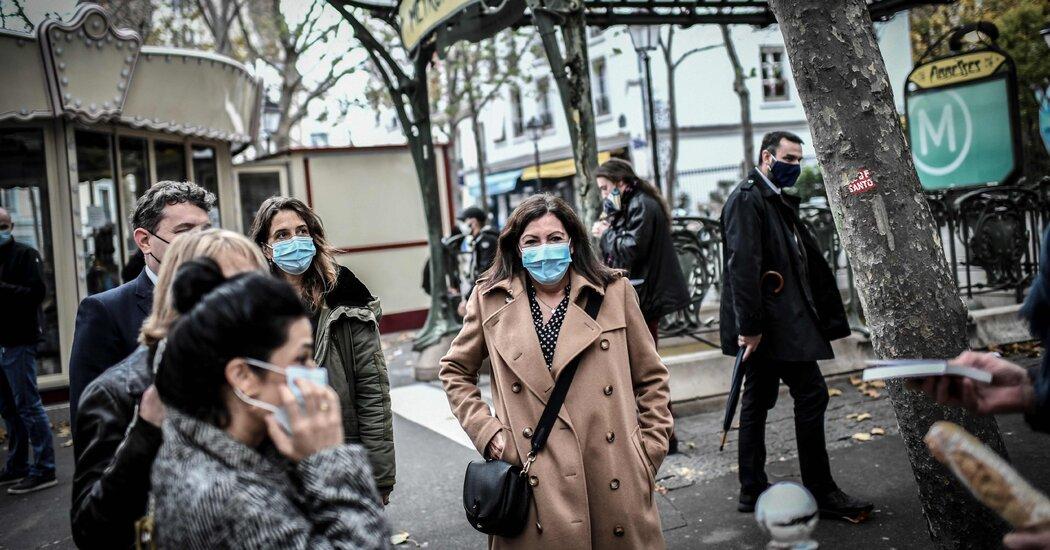 PARIS — Nothing, it has been said, succeeds like excess.

Unless you happen to be the mayor of Paris, whose winning drive to bring women into the senior levels of her city government was deemed too successful.

After she managed to bring in 11 women to fill 16 top city jobs — fulfilling the spirit of a 2012 law aimed at correcting gender imbalances — she was slapped with a nearly $110,000 fine last week for appointing too many women to senior management positions.

“Far too feminist,” Anne Hidalgo, the mayor, said with more than a hint of sarcasm.

Technically, the law under which the city was fined required that no more than 60 percent of one gender be appointed to top civil service positions in a given year. It was amended in 2019 so that there would be no fines if a disproportionate number of men or women were hired in any given year as long as the overall gender balance was respected.

But Ms. Hidalgo found herself running afoul of the law because she did the hiring in 2018.

Not that she minded.

“Today I am going to rejoice that we have been sentenced to a fine,” Ms. Hidalgo said at a Paris City Council meeting on Tuesday. “It is with joy, shared with many others, that I learned last week that the city of Paris had to pay a 90,000 euro fine.”

Still, Ms. Hidalgo said the “absurd” decision to issue a fine offered a chance to address systemic problems that persist across France, where the percentage of women in top Civil Service jobs was about 31 percent in 2018, according to official figures. Ms. Hidalgo, who was elected in 2014, is the first woman to lead the city’s government, and she has worked hard to address longstanding imbalances in who represents the interests of Parisians.

The ministry in charge of the French Civil Service found that since she was elected, Paris has made great strides in correcting historic imbalances. Across the city government, women now hold 47 percent of senior management positions.

“Yes, we must promote women with determination and vigor because the gap, everywhere in France, is still very big,” said Ms. Hidalgo, 61, a Socialist who was re-elected this year to a second term. ” And so, yes, to promote and one day reach gender equality, we must pick up the pace and ensure that more women are appointed than men.”

In her campaign for re-election this year, she talked about turning Paris into a “feminist capital” that would extend services for women and girls, including in schooling, health and support for victims of domestic violence.

But Paris City Hall was rocked recently by the fallout of sexual abuse and assault allegations involving two of Ms. Hidalgo’s deputies. Still the scandals put the mayor — who is regularly mentioned as a future presidential contender — at the center of debates over the future of French feminism.

Ms. Hidalgo vowed to personally deliver the fine, equivalent to almost $110,000, to the head of the ministry that levied it. The minister, Amélie de Montchalin, said on Tuesday that “the cause of women deserves better” and stressed that the provision leading to the fine had been changed in 2019.

“I want the fine paid by Paris for 2018 to fund concrete actions to promote women civil servants,” Ms. de Montchalin wrote on Twitter as she extended an invitation to Ms. Hidalgo to discuss the matter at her ministry.

President Emmanuel Macron said early in his term that women’s rights would be a top priority of his government, but advocacy groups have often said that steps to address issues like domestic violence were too timid.