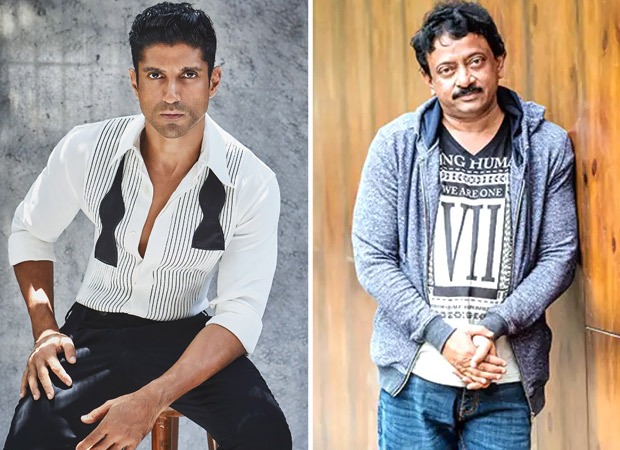 Two leading filmmakers are rushing to the streaming platform with bio-series on Dawood Ibrahim. While Farhan Akhtar and Ritesh Sidhwani’s Excel Entertainment’s series is based on investigative journalist author Hussain’s Dongri To Dubai, Ram Gopal’s Varma’s D Company is based entirely on his own research.

Apparently, Excel’s excursion to Dawood’s territory began shooting before the pandemic. No information is available on its progress. I asked the author Hussain Zaidi and he said he had no idea of the progress on the project.

Says Ram Gopal Varma, “I honestly don’t know what they are making. I read Dongri To Dubai which is very anecdotal in nature, like piecing together a number of crime columns published in newspapers. Also the subject matter of my series D Company is in the public domain. It’s the understanding and interpretation which will differ. Anyway may the best man win.”

Incidentally these are not the only cinematic efforts on Dawood. Nikhil Advani made D Day where Rishi Kapoor played the dreaded gangster.