Home Science Clearing The Air – The U.S., India, China And The Paris Agreement

Clearing The Air – The U.S., India, China And The Paris Agreement 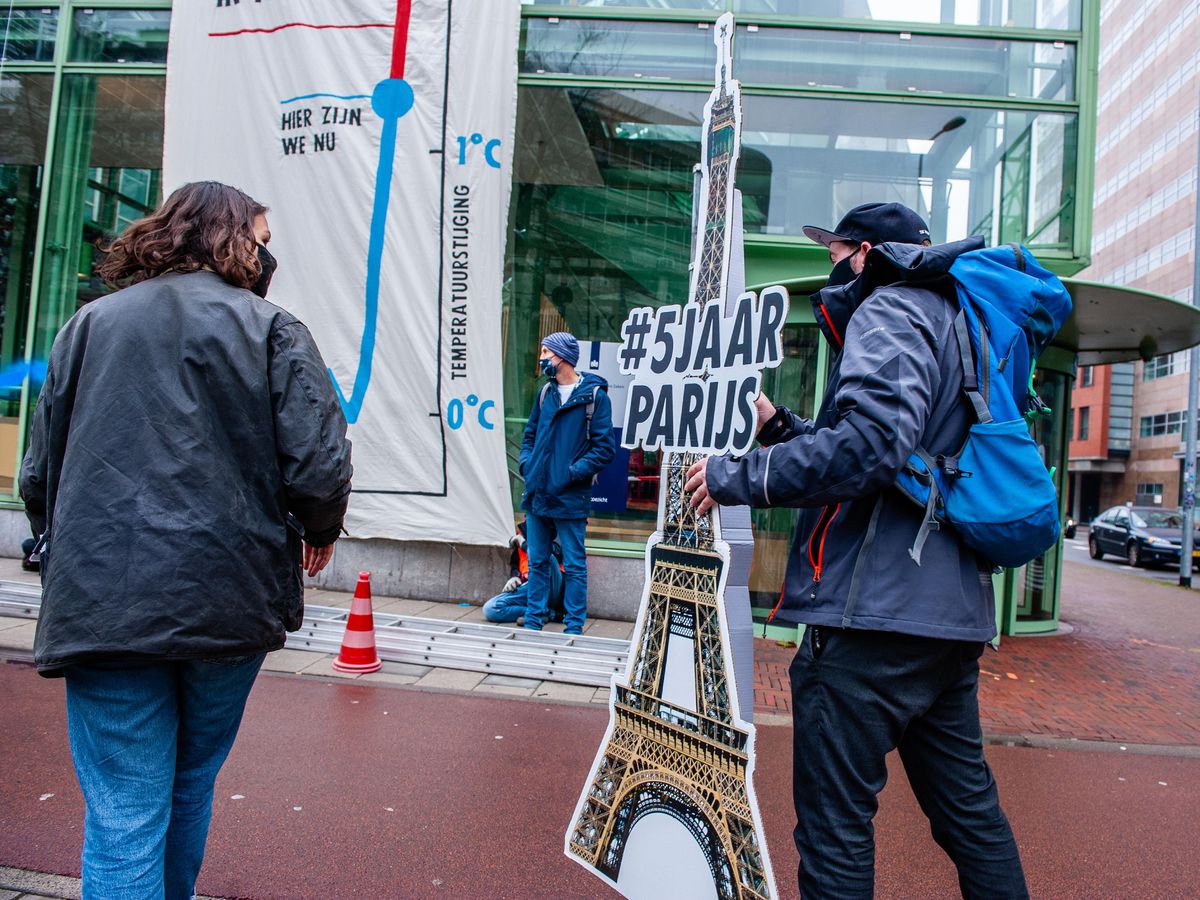 President Joe Biden made good on one of his promises on Day 1. By executive order, he re-entered the Paris Agreement. According to the United Nations website, the goal of the agreement is, “to limit global warming to well below 2, preferably to 1.5 degrees Celsius, compared to pre-industrial levels.” Many experts felt that the Agreement was significantly weakened without the United States. Oddly, I have noticed that some people say “What about China and India?” or “Won’t the U.S. be unfairly hurt?” Let’s provide some perspective on these lingering questions.

Most climate scientists understand that China and India are significant sources of global carbon emissions. According to the Union of Concerned scientist website, the top 10 emitters (2018 data) are:

China, the U.S. and India are the top 3 global emitters. In fact, this was very much a sticking point for why President George W. Bush refused to engage the United States in the 1997 Kyoto Protocol. In a letter to conservative Senators, Bush once wrote, “I oppose the Kyoto Protocol because it exempts 80 per cent of the world, including major population centers such as China and India, from compliance, and would cause serious harm to the US economy.”

This argument lives on in some circles. According to the Washington Post, both China and India stated in 2017 that they would honor their commitments to the Paris Agreement (or technically referred to as the Paris Accords). While emissions in both countries remain high, the very acknowledgment of the Paris Accords signals a policy shift.

According to 2020 analysis by CarbonBrief, India’s carbon dioxide emissions fell for the first time in several decades last year. While it is likely a blip in part due to coronavirus, there is also evidence that renewable energy is gaining traction, and demand for coal is weakening. India’s Prime Minister recently stated at the 2020 Climate Ambition Summit, “We must accept that if we have to overcome a serious challenge like climate change, then what we are doing at the moment is just not enough.” India’s Foreign Secretary Harsh Shringla wrote an Opinion Editorial for Reuters declaring that, “We are not only going beyond our Paris Agreement commitments. We are adopting innovative instruments to further international cooperation in climate action.” He also documented other initiatives.

In September 2020, China boldly declared that it will stop releasing carbon dioxide within the next 40 years (carbon neutrality). If achieved, that goal surpasses what the United States is striving to achieve. China also stated that it hoped to have peak carbon dioxide emissions by 2030. A recent study published in the journal Nature Sustainability suggests that China’s carbon dioxide emissions may peak ten years earlier than their Paris Agreement pledge due to a continuing shift towards wealthy, urban living.

Despite these optimistic projections, emissions in China and India continue to grow and that provides fodder for critics of the Paris Agreement. It opens the door for the same old song that the “U.S. will bear the brunt of emissions, which harms our economy.” Climateanalytics.org offers a point-by-point debunk of such claims. They point out that:

The Paris Agreement is not perfect. Show me one that is. However, the U.S. has to worry about what it can control, its emissions. The costs of not acting on climate change are far greater.