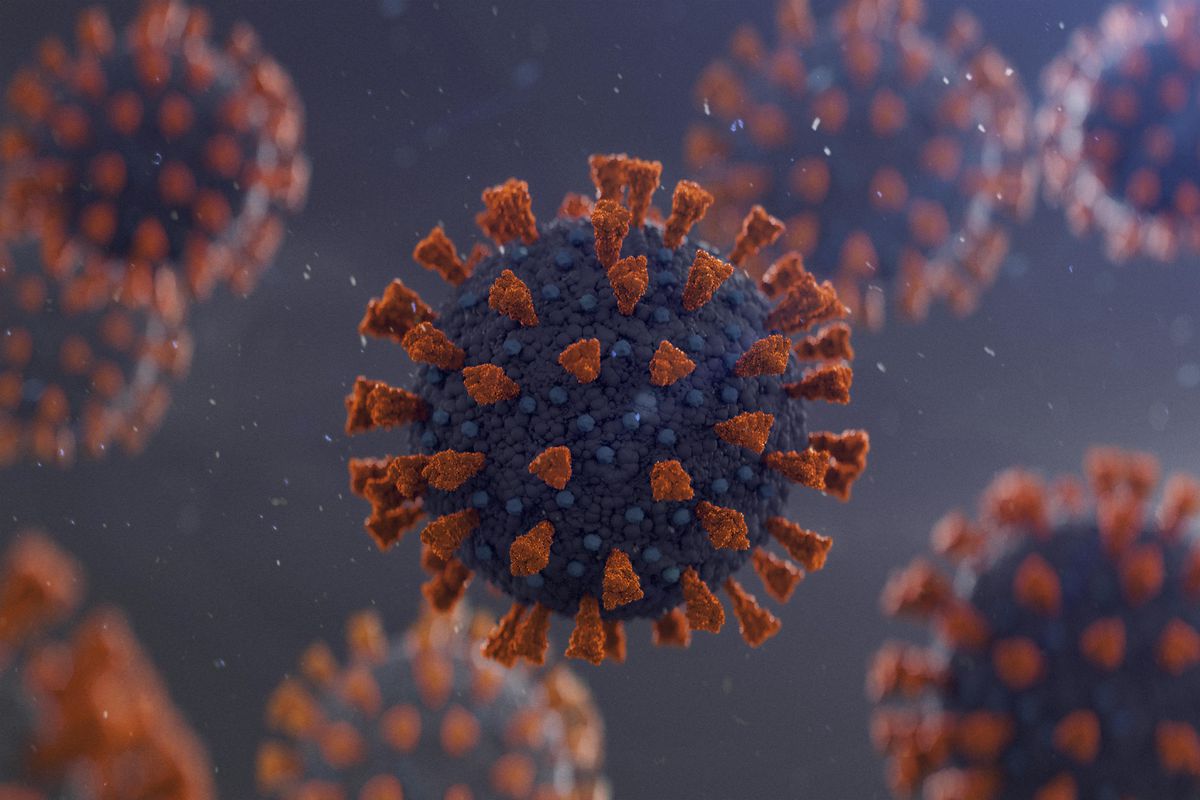 A study published today in the journal Science of the Total Environment provides the first evidence of a mechanism by which climate change could have played a direct role in the emergence of SARS-CoV-2, the virus that caused the current COVID-19 pandemic.

The number of coronaviruses in an area is closely linked to the number of different bat species present. Thanks to their immune systems, bats have a notorious ability to live with viruses, acting both as a reservoir for new mutations and asymptomatic carrier for viruses. The world’s bat population carries around 3,000 different types of coronavirus, with each bat species harbouring an average of 2.7 coronaviruses. An increase in the number of bat species in a particular region, driven by climate change, may increase the likelihood that a coronavirus harmful to humans is present, transmitted, or evolves there. Most coronaviruses carried by bats cannot jump into humans. But several coronaviruses known to infect humans are very likely to have originated in bats, including three that can cause human fatalities: Middle East Respiratory Syndrome (MERS) CoV, and Severe Acute Respiratory Syndrome (SARS) CoV-1 and CoV-2.

The new study has revealed large-scale changes in the type of vegetation in the southern Chinese Yunnan province, and adjacent regions in Myanmar and Laos, the region where genetic data suggests SARS-CoV-2 may have arisen. Climatic changes including increases in temperature, sunlight, and atmospheric carbon dioxide – which affect the growth of plants and trees – have changed natural habitats from tropical shrubland to tropical savannah and deciduous woodland. This created a suitable environment for many bat species that predominantly live in forests feeding on nectar and fruits. The study found that an additional 40 bat species have moved into the southern Chinese Yunnan province in the past 100 years, harbouring around 100 more types of bat-borne coronavirus. The region identified by the study as a hotspot for a climate-driven increase in bat species richness is also home to pangolins, which are suggested to have acted as intermediate hosts to SARS-CoV-2. The virus is likely to have jumped from bats to these animals, which were then sold at a wildlife market in Wuhan – where the initial human outbreak occurred.

To get their results, the researchers created a map of the world’s vegetation as it was a century ago, using records of temperature, precipitation, and cloud cover. Then they used information on the vegetation requirements of the world’s bat species to work out the global distribution of each species in the early 1900s. Comparing this to current distributions allowed them to see how bat ‘species richness’, the number of different species, has changed across the globe over the last century due to climate change.

Apart Southeast Asia, the number of bat species increased also in regions around Central Africa, and scattered patches in Central and South America, other possible evolutionary ‘hotspots’ for bat-borne diseases.

“As climate change altered habitats, species left some areas and moved into others – taking their viruses with them. This not only altered the regions where viruses are present, but most likely allowed for new interactions between animals and viruses, causing more harmful viruses to be transmitted or evolve,” said Robert Beyer, a researcher in the University of Cambridge’s Department of Zoology and first author of the study.

“The fact that climate change can accelerate the transmission of wildlife pathogens to humans should be an urgent wake-up call to reduce global emissions,” added Professor Camilo Mora at the University of Hawai’i at Manoa, coauthor who initiated the study.