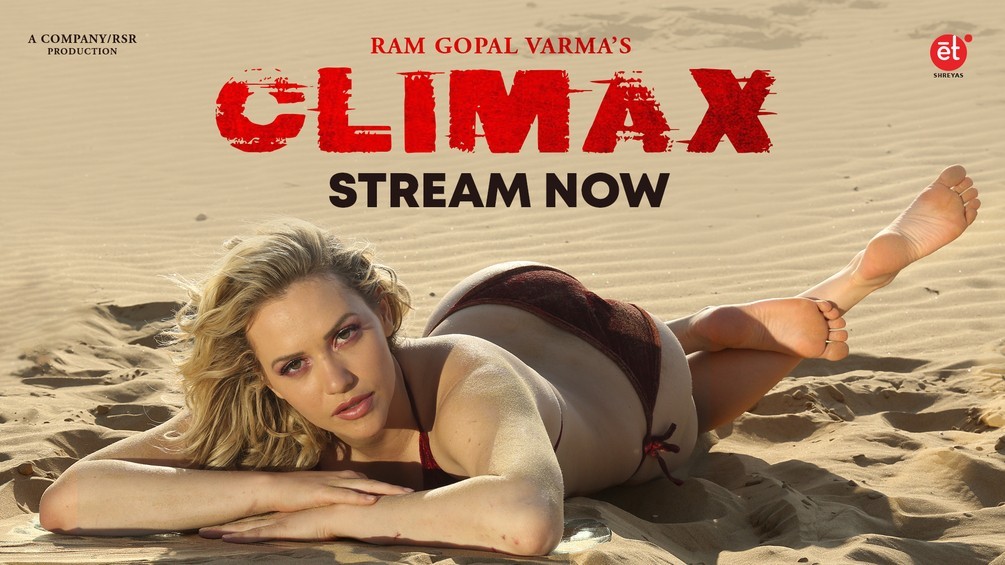 Ram Gopal Varma’s much-awaited web film Climax, starring adult film star Mia Malkova in the lead role, has been leaked on the infamous piracy site Tamilrockers, on the day of its release. Directed by RGV, Climax is available in HD print for free download on Tamilrockers.

Tamilrockers Leaks Climax Full movie online to Download: Director Ram Gopal Varma (Ram Gopal Varma) is in a lot of discussion between Lockdown for his upcoming film Climax. The trailer of the film was released some time ago. Now the news is coming that the film has been leaked online on the day of the film’s release. This film has been leaked online by the website Tamilrockers. Now the film can be downloaded in HD print. Earlier, TamilRockers have also leaked films like Vicky Kaushal’s The Haunted Ship, Ayushmann’s Shubh Mangal More Savdhan, Karthik’s Love Aaj Kal and Varun’s Street Dancer 3D.

Climax already created a buzz amongst the masses, after Ram Gopal Varma roped in popular adult star Mia Malkova in the lead role. The film is a sensuous thriller, which released on June 6 at 9 pm on Shreyas ET. Viewers have to watch it on the app by paying Rs 100 per view. But now, due to its leak, it might affect the authentic viewership, which RGV was expecting from the audiences. After all, the lockdown has made people inclined towards the content that releases on OTT platform, and Ram Gopal Varma’s Climax is also one of them.

Ram Gopal Varma has also worked with Mia Malkova before this. Both worked in the documentary film ‘God, Sex and Truth’ in the year 2018. During this, Mia Malkova tweeted that she is very excited about working in this film.

At the same time, TamilRockers is a very famous name in the world of pirated movies. It is very common to visit this site and download Tamil movies. These are completely free movie series downloading sites. Meaning you do not have to pay any money to download movies. The site has also been banned many times by the government.