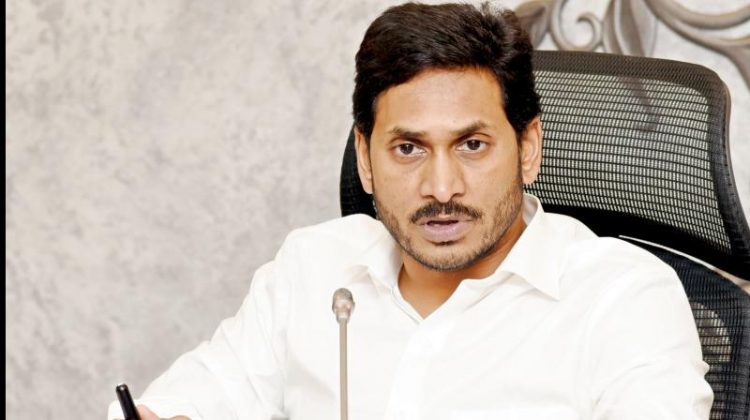 Kakinada: Chief Minister Y. S. Jagan Mohan Reddy on Friday asserted that his government is quite firm on providing house sites as well as houses to homeless in urban and rural areas to all eligible families without considering caste, religion or political affiliations.

The Chief Minister said despite hurdles, 30.75 lakh houses and 2.62 lakh flats constructed by TIDCO are being distributed on this day. He said the government is spending Rs. 50,940 crore on 28.30 lakh houses. All such YSR Colonies will have YSR Janata Bazaar, park, primary and high schools, community hall, anganwadi and YSR clinic, among others.

Jagan Mohan Reddy said the area of each house has been increased to 340 s ft. If the beneficiary wants to have a house more than 430 feet, the government will bear 50 percent of the house cost. He said that the market value of house sites, including houses, will be increased to Rs. 13 lakhs soon.
In Komaragiri layout, 16,000 beneficiaries are to be given house sites.