CNN to Ivory Coast leader: Does that sound like democracy? – CNN Video 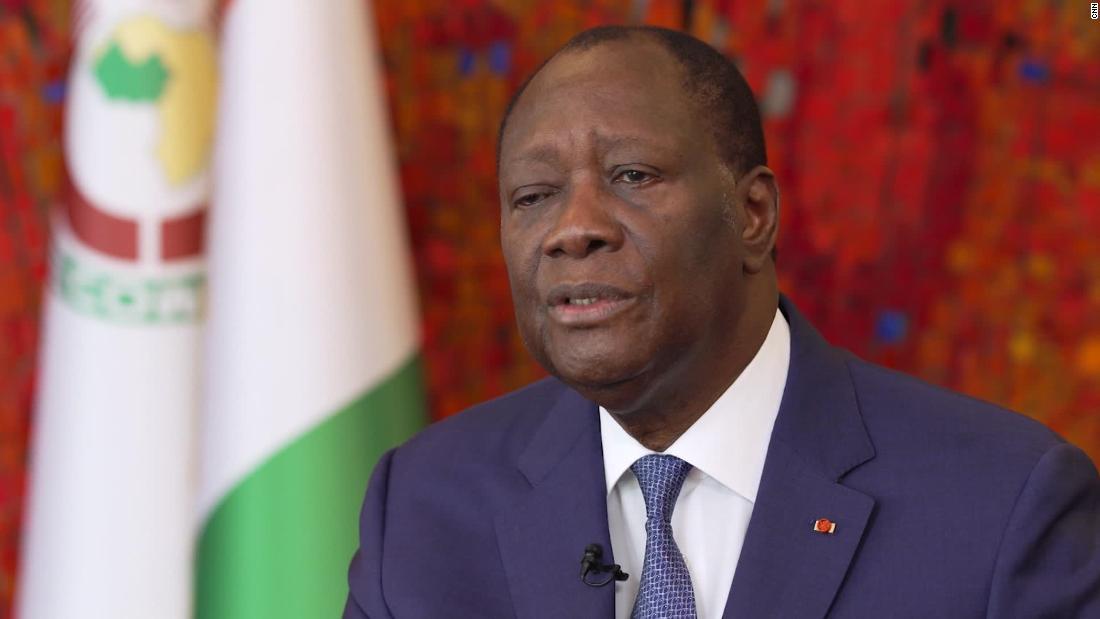 After winning a highly-disputed election last month President Alassane Ouattara had his political opponents either jailed or put under house arrest. In an exclusive interview, CNN asks the controversial leader, ‘does that sound like democracy to you?’ CNN’s Scott McLean reports.