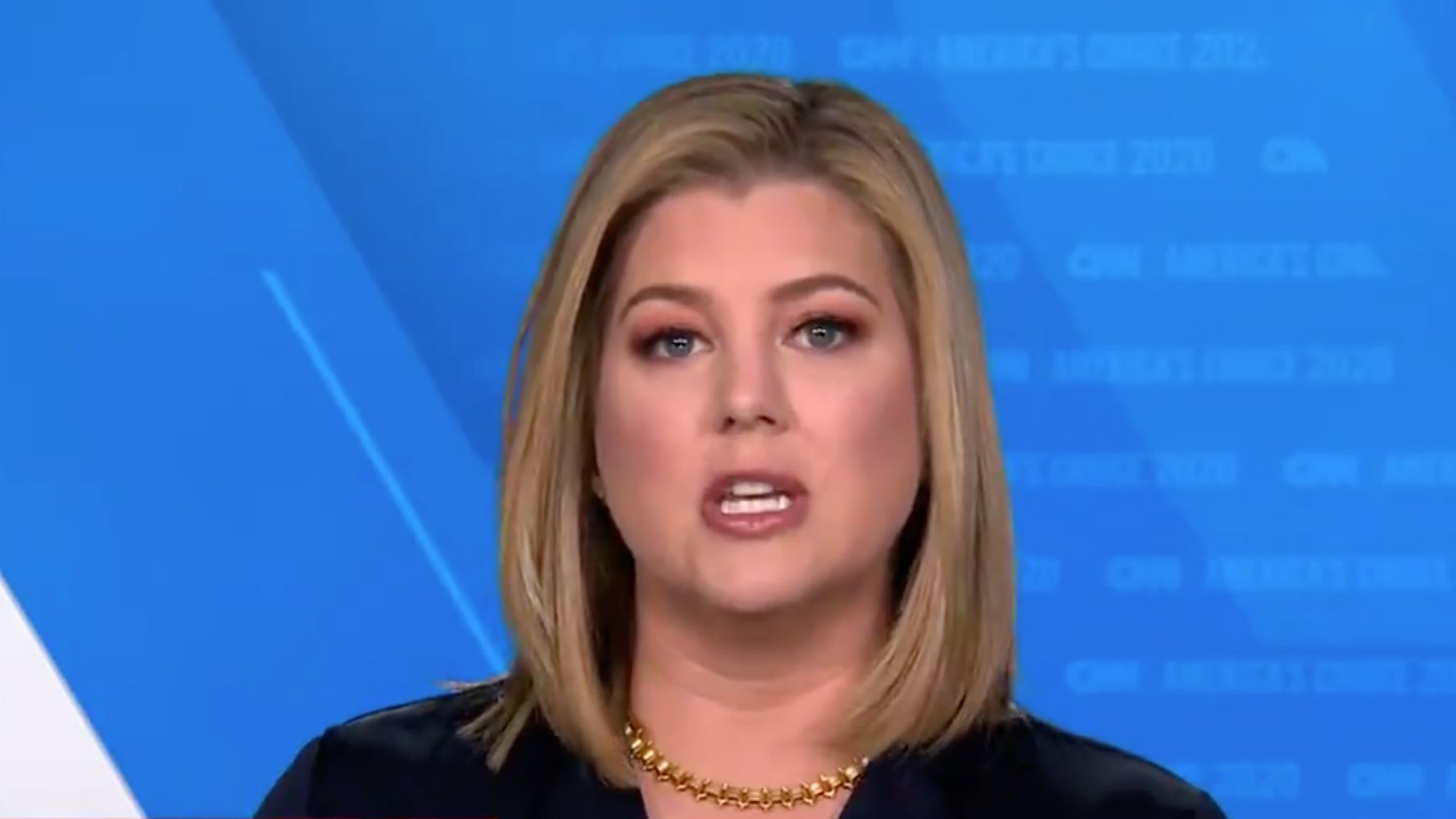 Donald Trump could have lost the 2020 election just one time, but “because of his penchant for self-sabotage, he keeps losing it over and over again,” CNN host Brianna Keilar said Tuesday as she recapped the president’s string of losses since Nov. 3.

“He lost the Electoral College ― he lost it on November 7th and then confirmed it again yesterday. He lost the popular vote on election night. … He’s lost multiple recounts in two states,” Keilar said.

“In Georgia, he lost one that he requested and another that was done voluntarily by the state. In Wisconsin, he lost a recount where [President-elect Joe] Biden actually gained votes. The president, by the way, paid $3 million to find that out.”

She continued: “He’s lost nearly 50 lawsuits that he or his allies have filed, baselessly claiming that the election should be overturned or votes should be tossed out because of widespread fraud.”

Among those lawsuits, Keilar noted, were two cases rejected by the U.S. Supreme Court.

“The President could have lost this election only once, but because of his penchant for self-sabotage he keeps losing it over and over again.” @brikeilarcnn takes a closer look at how President Trump keeps confirming his election loss. pic.twitter.com/AcIzqcBrTb

She then read aloud an excerpt from Trump’s 1987 book, “The Art of the Deal”:

“You can’t con people, at least not for long. You can create excitement, you can do wonderful promotion and get all kinds of press, and you can throw in a little hyperbole. But if you don’t deliver the goods, people will eventually catch on.”

You can count Senate Majority Leader Mitch McConnell (R-Ky.) among those who have finally caught on, Keilar said.

McConnell acknowledged Biden’s win on Tuesday after electors had formalized it a day earlier, casting 306 electoral votes for Biden and 232 for Trump.

But Trump still hasn’t conceded and claimed Tuesday that there’s “Tremendous evidence pouring in on voter fraud. There has never been anything like this in our Country!”

He didn’t provide any such evidence, nor did his legal team in more than four dozen failed lawsuits contesting the election’s results.